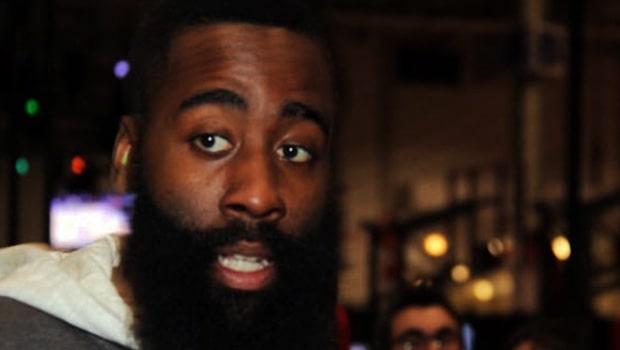 Houston Rockets star player James Harden is one of the big players in the NBA. Harden has also played an instrumental role in the success of Rockets as he has led them to the playoff stages on all the seven occasions he has been part of the team.

Meanwhile, Houston Rockets had a disappointing NBA 2019-20 season as they were knocked out in the Western Conference semifinals by eventual winners, LA Lakers. Harden was the lone warrior of the team and didn’t get the support from the other players.

Harden is mostly the top-scorer for his team as far as three-pointers, free throws and assists are concerned. On the other hand, former NBA player John Lucas has had the pleasure of coaching James Harden. Harden is one of the best scorers in the NBA and Lucas stated the point guard is going to get better and it will be scary for the other teams.

Harden has got the hunger to always improve his game and came up with his best. The Shooting guard is a livewire on the court and it is not easy to keep him at bay.

On posecast, Lucas was asked whether any player can be compared to James Harden historically in the NBA.

“He’s got one of the quickest speeds that I’ve ever worked with… And he’s 240 pounds. Every year, he adds something different to his game,” stated Lucas.

With the offseason going on, Houston Rockets will aim to add some firepower in their team to support James Harden in the next season.

Harden scored with an average of 29.6 in the 12 matches of the postseason whereas he scored 34.3 points per game in 68 matches of the regular season.