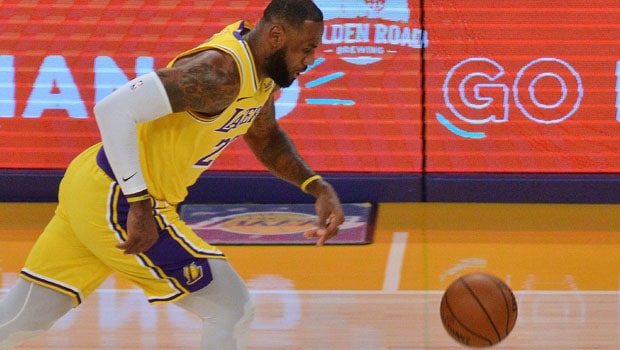 The LA Lakers is one of the most successful NBA teams in the league. The Lakers won their 17th title in the previous season and a lot of credit for the same goes to their talisman, LeBron James. The Men in Yellow and Purple lifted their first title in 2019-20 after almost a decade.

Meanwhile, the franchise’s president Jeanie Buss reflected on the tough journey to get them back on top. Earlier, the Lakers were struggling to even make it to the playoff stages when Buss took over the reins from her father.

However, when Jerry Buss was the president of the Lakers, they were one of the most consistent teams in the NBA. Jeanie revealed that getting LeBron James in free agency played a key role in the team’s success and James is one of the key reasons why they are among the top teams of the league.

Buss said in an interview with ESPN, “It was important to restore the legacy that my father started”.

“The first thing was putting Magic Johnson in place and then because of that, being able to draw a player like LeBron James in free agency. We had struck out in free agency over the last few years. And we were slowly rebuilding through the draft which is really difficult in any sport to play with so many young players. But getting LeBron James put us on the path to where we are today. And that’s back at the top of the NBA, in the conversations to be one of the best teams in the league and hopefully defend our trophy.”

James was at his absolute best in the previous season as he averaged 25.3 points, 7.8 rebounds, and 10.2 assists and thus played a key role in taking the Lakers to glory after a long gap of 10 years.

On the other hand, James is averaging 25.4 points in the ongoing season and 7.9 rebounds, 7.9 assists. However, the Lakers suffered a huge blow as their linchpin is ruled out for at least a month due to an ankle injury in his left foot.

The Lakers had earlier lost the services of Anthony Davis, who suffered an Achilles Tendon injury in his right leg. 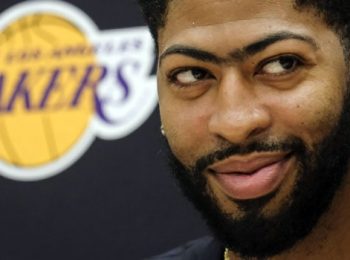 LA Lakers have been struggling with a plethora of injuries. Earlier their talisman Anthony Da... Read More