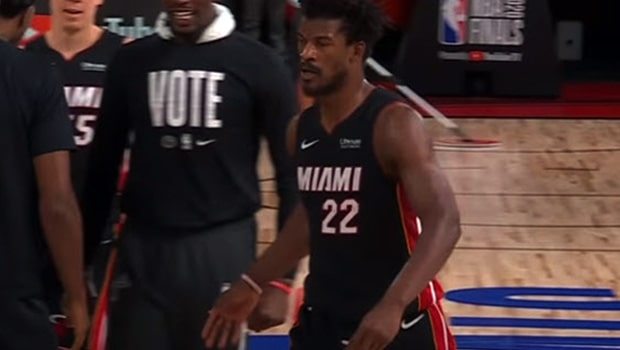 The Miami Heat were in a spot of bother after losing the first two games of the NBA finals against the Lakers Lakers. It was a crucial third game of the series for the Heat in order to keep their hopes alive in the finals. The Lakers had convincingly won the first two matches by a margin of 18 and 10 points and the Heat had their backs against the wall.

A lot depended on the shoulders of Miami Heat talisman Jimmy Butler and he was able to deliver the goods when it mattered the most for his team.

Butler was on a roll throughout the match as he top scored with 40 points to help Heat defeat the Lakers by 105-94. It was an all-round performance from the champion as he registered 13 rebounds and 11 assists to record a triple double.

Furthermore, the 31-year old also made two steals and as many blocks during his 45 minutes stay on the court. Butler scored 19 points in the first half whereas he scored 21 in the second as he shot with an accuracy of 70%.

He became the first player to post 32 points & 12 assists in an NBA Finals game since Michael Jordan. Butler looked in ominous form and he would look to carry the same form in the game four of the series, which will be played on Wednesday

On the other hand, the Lakers would aim to bounce back in the series. 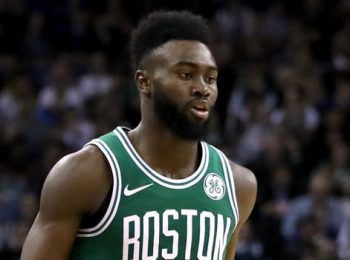 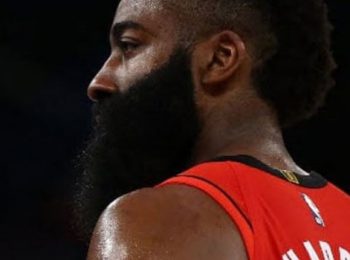