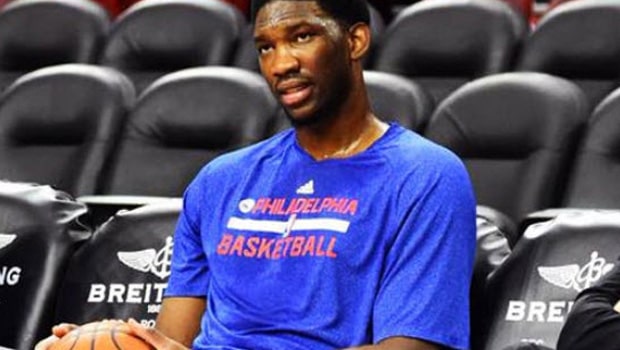 Philadelphia 76ers had a disappointing previous season as they were knocked out by Boston Celtics by 4-0 in the first conference round of the postseason. The team’s talisman Joel Embiid was the star of the show as he had top-scored in all the four matches but his efforts had gone in vain as he didn’t get the support from his teammates.

Subsequently, Philadelphia have made changes to their coaching staff as they have roped in the services of former LA Clippers coach Doc Rivers. Rivers is regarded as one of the best coaches in the league and he is known to get the best out of the players.

Meanwhile, Philadelphia 76ers were unlucky as injury to Ben Simmons in the Orlando bubble had pushed them on the backfoot. Simmons and Embiid are the team’s main players and as the former was ruled out, the latter didn’t get the support.

On the other hand, NBA analyst Tim Legler believes Joel Embiid has the skills to take his team to the NBA finals. Legler added that if he is Doc Rivers, he would be motivating Embiid to give him his all. Legler feels Embiid should be at the top of his fitness and game to help his team turn the tables in the next season.

“And he might say all of the right things. The question is we have to see how he shows up and conducts himself throughout the season. He absolutely could get this team to the Finals.”

Doc Rivers is known to get the best out of his players in his glorious coaching career and he would aim to do the same with Ben Simmons and Joel Embiid.