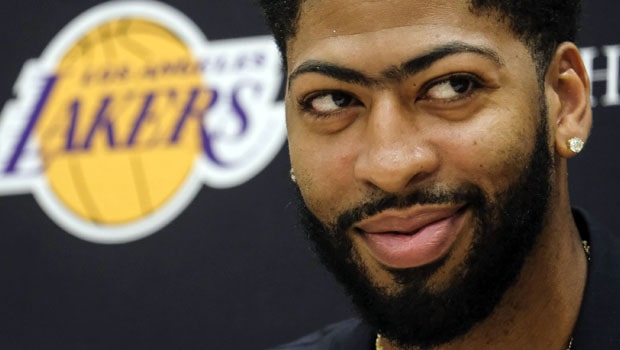 LA Lakers have been struggling with a plethora of injuries. Earlier their talisman Anthony Davis was ruled out due to calf injury and also suffered minor tendon injuries. Subsequently, the LA Lakers suffered a huge blow when their talisman LeBron James suffered an ankle sprain against Atlanta Hawks.

The Lakers then suffered another blow as their new signing Andre Drummond also broke a toe in his debut match. However, the Lakers have some good news as Anthony Davis is on the right track to recovery.

Lakers’ Kentavious Caldwell has provided a positive injury update on Anthony Davis. Caldwell has revealed Davis shot around but didn’t participate in the practice. Thus, Davis is expected to soon get back to action.

Caldwell said, “He’s (Anthony Davis) making great progress. We were just joking with him that he should play five minutes tomorrow… He says he’s feeling good.”

Meanwhile, there is no doubt that Anthony Davis is going to play a crucial role once he returns from injury. Davis had played a key role along with LeBron James in the previous season’s triumph of the LA Lakers.

Before getting injured, Davis was averaging 22.5 points per game, three assists, 8.4 rebounds in the ongoing season. Davis will aim to make a roaring comeback and help LA Lakers get back on the winning track.

The Lakers have a 31-19 record and they are currently placed at the fifth position in the Western Conference. The Lakers have won only three matches in their last nine games and they will need to turn the tables. There is no doubt that the return of Anthony Davis will add value to the team.

The Lakers will next face Toronto Raptors on Tuesday night. 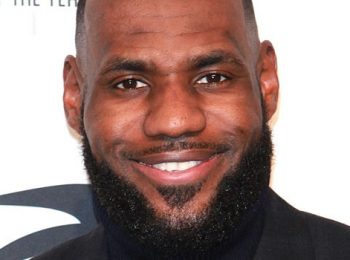 Man I miss the game so much, I wanna hoop – LeBron James