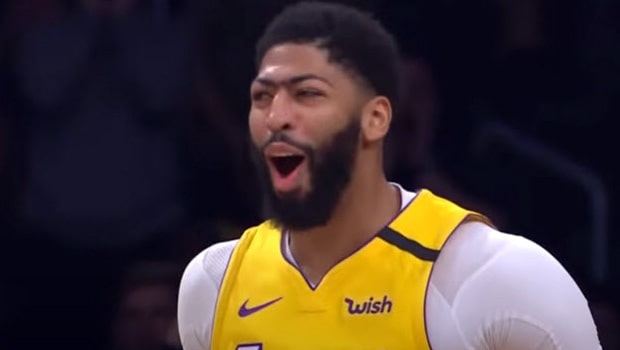 The LA Lakers have been a force to reckon with in the postseason. The Lakers have made it to their first NBA finals since 2010 and they are coming up with fine performances. The Lakers have played only 15 games before the finals in the playoffs, which has kept their big players fresh on the court.

The champion team took a 2-0 lead against Miami Heat as they won their second game by 124-114, with LeBron James top scoring for his team with 33 points. James also got the support from his Anthony Davis, who had another fine game as he scored 32 points. Both James and Davis have complimented each other in this season and they have carried the Lakers on their shoulders.

In fact, the 27-year old Davis had top scored for his team in the first match as he scored 34 points in Lakers’ 116-98 win. Thus, Davis had another 30+ point game in the NBA finals.

Davis has shown all the skills to go a long way in his career and he is taking giant strides while playing with LeBron James. Davis will like to continue the good form and take the Lakers to glory. The third game of the series will be played on Monday. 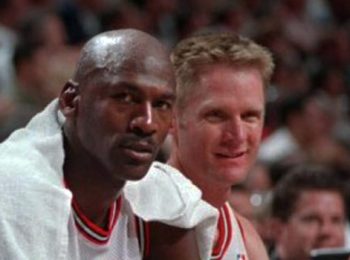 Michael Jordan is regarded as one of the best NBA players of all time. Jordan was known to gi... Read More 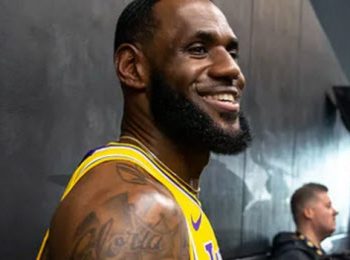 The LA Lakers superstar LeBron James has had a glorious career of 17 years and counting. James is cu... Read More 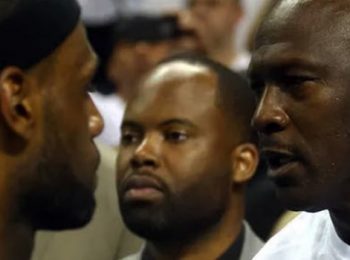 The LA Lakers clinched their 17th NBA title after defeating the Miami Heat in the finals by 4... Read More