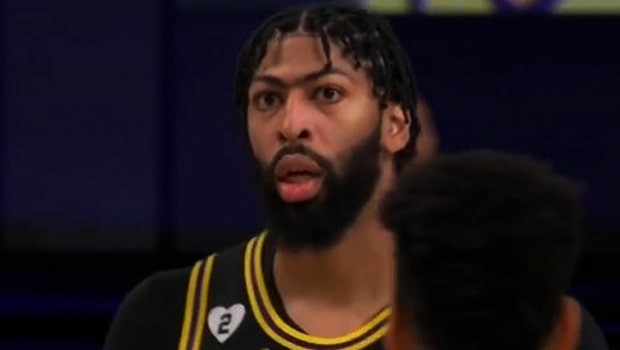 The LA Lakers came up with a complete performance in the recently concluded season to win their 17th NBA title. It was a fine team effort from the Lakers as they ticked the right boxes as a unit. The likes of LeBron James and Anthony Davis played crucial roles in helping Lakers clinch the title.

Meanwhile, after bagging their 17th title, the focus is now to retain the NBA ring for the LA Lakers. As far as retaining players are concerned, the Lakers will surely back players like Anthony Davis and LeBron James.

However, veteran players like Rajon Rondo are expected to opt out of the players option. Furthermore, Dwight Howard, J. R. Smith, Jared Dudley, have unrestricted free-agents this off-season.

As the Lakers will be retaining big players like Bron and Davis, it is going to be difficult for them to retain other players.

Danny Green, who is also an integral part of the team, is confident that the team can defend its title if they manage to retain Anthony Davis, who was brilliant for the team in the previous season.

Danny Green said while talking in an interview with Forbes, “It’s going to be tough because we have so many free agents, with 10 guys that are free agents. Trying to bring everybody back and reconstruct the contracts, it’s going to be difficult, but when you have the nucleus of LeBron and AD — if they bring back AD — that’s pretty much what you need. You don’t need much else around them.”

The LA Lakers will aim to replicate their performances and they will look to back the right players. James and Davis had done the bulk of the work for them in the recently concluded season and they are going to hold the key for them.