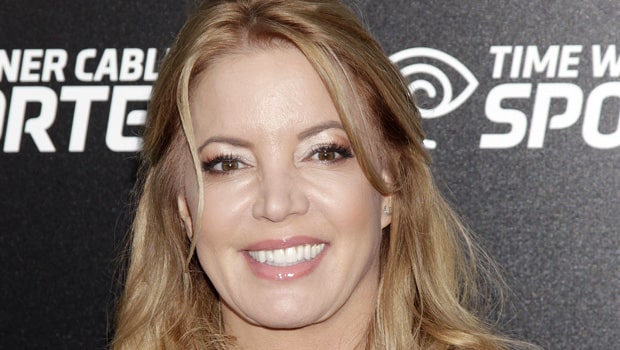 The LA star LeBron James is one of the biggest players in the NBA league. James, who is playing his 17th NBA season, has been a consistent performer in the tournament. The King is 35 years old but he has proved that age is just a number. The star player made it to his 10th NBA finals and LA Lakers would hope that the legend takes them all the way.

In fact, the Lakers have made it to the NBA finals for the first time since 2010 and a lot of credit for their success goes to LeBron James. The superstar has made most of his experience and he would look to add a fourth NBA ring to his illustrious cap.

The Lakers owner Jeanie Buss has heaped praise on LeBron James. Buss stated that she is proud of James for all that he has achieved in his glorious career. James has helped other players get the best out of them and he is an inspiration to many.

The talisman has scored 26.7 points per game in NBA 2019-20 and he has played a key role in getting the Lakers to the finals.

Buss said while talking to Sam Amick of The Athletic, “I hope he plays for many, many more years. But whatever his term is with the Lakers, he has forever left his mark on this team and this organization and on me. He is somebody that I treasure, and I will protect. I have just enjoyed watching him play and nurture along his teammates and bring out the best in them. He really is the most unique person in the league today. I couldn’t be more proud that he’s a Laker. He belongs as part of our history, and he’s bringing this franchise back to where it should be.”

James has made a place for himself amongst the greats of the game. The King would like to be at his best in the final against his former team, Miami Heat and take the Lakers all the way.

The first game of the series will be played on Wednesday.