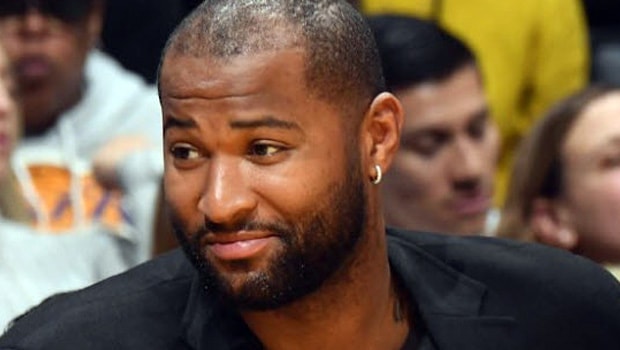 The LA Lakers created history as they recently won their 17th NBA championship and thus equaled the Boston Celtics tally of most NBA rings. There is no doubt that the veteran like LeBron James and star performer Anthony Davis did the majority of work in taking the Lakers to glory.

However, there is no denying the fact that the championship won’t have been possible had it not been a collective team effort. In fact, there are few players who were not part of the team consistently but played their roles in the success of the side.

Cousins tore his left-knee ACL in August last year and had to sit out due to the injury. On the other hand, Avery Bradley decided to pull out due to personal reasons.

Meanwhile, Lakers decided to relinquish Troy Daniels in March and then he played for Denver Nuggets, who lost the Western Conference finals against Lakers. Green is hopeful that everyone on the Lakers’ roster should get the credit and acknowledgement while speaking on Inside the Green Room.

Green feels it up to the captain and the team management to show their gratitude to the players who have served them.

“I talked to (former Dodger) Ross (Stripling), if you take a swing or throw a pitch in any type of game of theirs, you will get a ring… But with basketball, with us, I’ve seen guys get rings that have been on teams for two weeks, and I’ve seen guys that have been there half the season not get rings, so I don’t know how it’s going to go.

“It’s ultimately up to the captains, the front office, and the organization of how they want to do that, but I’m all for guys that were a part of this team getting rings.”