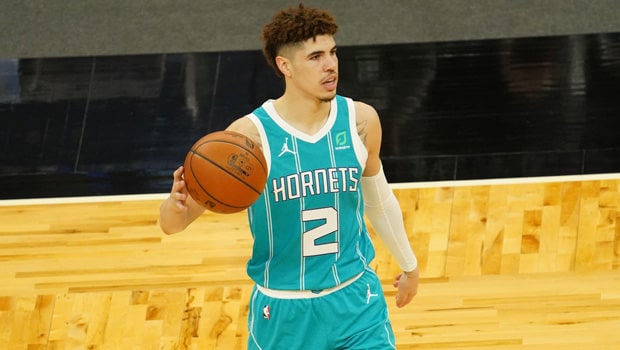 Charlotte Hornets’ has suffered a huge blow as their talented player LaMelo Ball is set to miss the rest of the season due to wrist injury. The MRI scans on Sunday have revealed that Ball has suffered a broken wrist and he has been ruled out indefinitely from the ongoing season.

An official close to the proximity of the development has revealed the news to Associated Press on the condition of anonymity. The team is yet to announce an official statement on the Ball’s injury.

The Hornets stated in a release earlier on Sunday that Ball had an MRI exam in San Antonio which revealed the injury – and would be listed as out indefinitely.

Ball suffered the wrist injury after he fell in a Saturday match against LA Clippers which the Hornets lost by 125-98. Subsequently, the youngster looked in discomfort while playing in the second half.

The point guard was in sublime form in the ongoing season and he was one of the leaders for the NBA Rookie of the Season award. The 19-year-old is averaging 15.9 points and tops all rookies with 6.1 assists and 1.59 steals per game and thus he has proved his mettle.

Charlotte Hornets have thus far won 21 matches in the ongoing season whereas they have also lost as many games. The loss against the Clippers was the third consecutive defeat for the Hornets. However, the team bounced back in style against the San Antonio Spurs as they won by 100-97 on Monday.

Charlotte Hornets will next face Houston Rockets on Wednesday.