LeBron James bags another record which shows his consistency 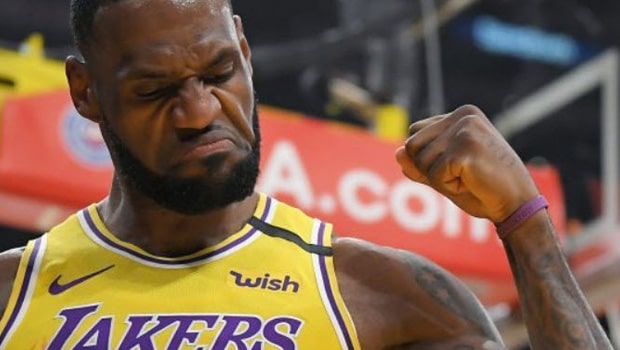 In the match against Denver Nuggets, James could only score six points in the first quarter and also missed two free throws. However, he added 13 points to his bag in the second quarter.

On the other hand, James’ teammate Anthony Davis had to leave the game after 14 minutes due to a leg injury. Davis scored 15 points, four rebounds, and provided one assist.

The Lakers have won 21 matches so far out of the 28 they have played. Furthermore, they had won seven matches on the trot before Denver Nuggets ended their winning streak.

The Lakers will next face Minnesota Timberwolves on Wednesday.