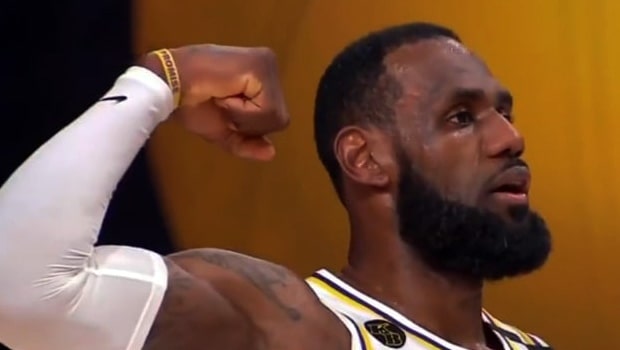 LeBron James created a plethora of records as he led the LA Lakers to their 17th NBA title. The Lakers defeated the Miami Heat in the sixth of the NBA finals by 106-93 to win the series by 4-2. James top scored for the champions as the talisman scored 28 points, the highest in the game.

James also provided 14 rebounds and 10 assists as he took his team to glory. Anthony Davis provided 15 assists to support James whereas Rajon Rondo made good use of his experience to score 19 points for the Lakers.

Here are the records created by LeBron James:

He became the first player to win three NBA finals MVP titles with three different franchises. The King had earlier won the same with Miami Heat and Cleveland Cavaliers.

LeBron James has now played more playoff games than any other player in NBA history. He leapfrogged Derek Fisher’s record as he made his 260th appearance.

James also surpassed Magic Johnson’s record of most free throws made during the NBA finals. The King now has 285 FT whereas Johnson had registered 284 FT in their career. Jerry West registered 455 whereas Bill Russell made 321 FT in his career.

Bron scored 28 points, 14 rebounds and 10 assists and thus extended his triple doubles to 11 in the NBA finals. Magic Johnson is at second place with eight triple doubles.

LeBron James joins Michael Jordan as the only players with at least four Finals MVP awards. He is the fourth player to win Finals MVP at age 35 or older, joining Kareem Abdul-Jabbar, Wilt Chamberlain and Jordan.

James was at his absolute best in the postseason and delivered the goods for the LA Lakers. 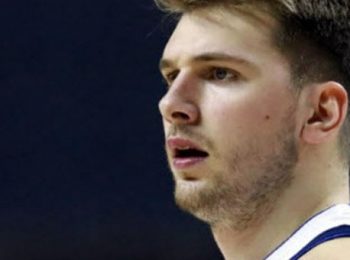 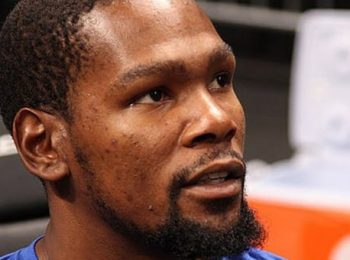 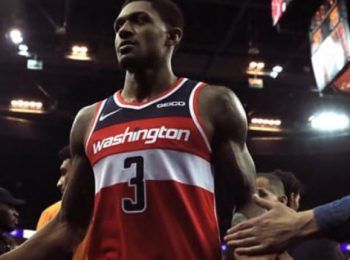