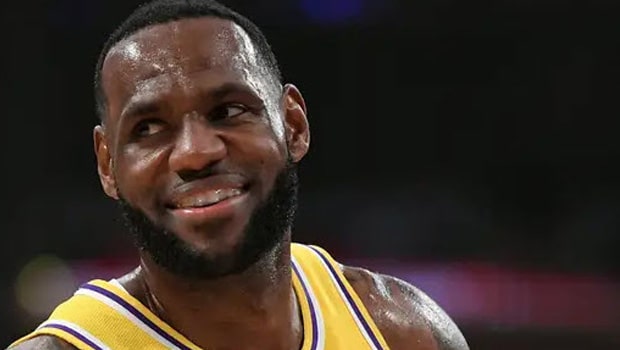 The LA Lakers returned back to winning ways after losing to Denver Nuggets. The Lakers defeated Minnesota Timberwolves by 112-104 on Wednesday. Not surprisingly, the Lakers talisman LeBron James top-scored for the team as he scored 30 points, 13 rebounds, and seven assists.

As the team was without the services of their talisman Anthony Davis, it was crucial for James to be at his absolute best. James also got the support of his teammates as Dennis Schroder scored 24 points.

Furthermore, Montrezl Harrell scored 17 points for the team whereas Gasol chipped in with 11 points. Thus, the LA Lakers were able to come up with a collective effort and the King was delighted with the performance of his teammates.

During the post-game interview, LeBron said, “To have the production that we had tonight from our group, Dennis, Trez, Wes, Marc, they were huge for us. We went out in the off-season and got really good pieces, and tonight was an example of that. Having one of our biggest pieces out, everyone came in and chipped in a little bit more. We’re gonna need that throughout the stretch.”

It was a much-needed win for the Lakers after their defeat against Denver Nuggets. The team’s head coach Frank Vogel was also delighted by the performance of new players.

“I like what we have to go to war with. We have a lot of guys on this roster that I believe in,” Vogel said after the game.

Anthony Davis is expected to ruled out of the action for at least two to three weeks due to an Achilles tendon injury in his right leg. Thus, it is imperative for the Lakers to keep the good show in his absence. The other players will need to support LeBron James in the upcoming matches.

The LA Lakers have thus far won 22 matches whereas they have lost seven matches and they will look to continue the good show.

The Lakers will next face potent Brooklyn Nets on Friday.