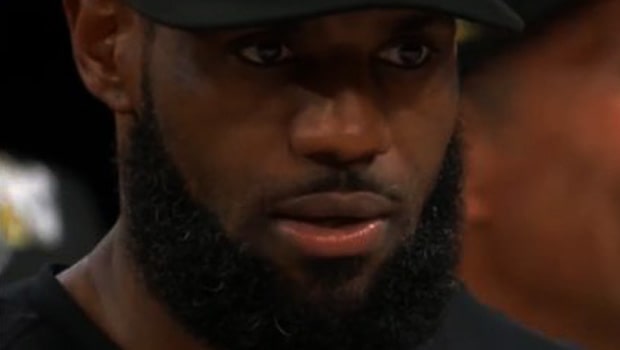 The LA Lakers superstar LeBron James is regarded as one of the best Basketball players to have embraced the beautiful game. James led the Lakers to their 17th NBA title as he was in the league of his own in the recently concluded season. The King played at the top of his game in the postseason and took his team to glory.

This was the fourth NBA ring for the 35-year and he was awarded the MVP in the NBA Finals for the fourth time in his glorious career. James has proved that age is just a number and he is reaping rewards for working hard on his fitness.

Meanwhile, LeBron shared a great bonhomie with Dwyane Wade when he was with the Miami Heat. The Big Three – LeBron James, Dwyane Wade and Chris Bosh were always instrumental in the success of the team.

They took Heat to the NBA finals on four consecutive occasions and won two out of them. Wade, who knows James from close corners having shared the same stage with the legend, heaped praise on the champion. Wade stated that James is one of the best Basketball players who has ever played the game.

Wade said that he watched James as a real fan while talking to ESPN first take.

He said, “I told LeBron that this is the first time that I’ve ever watched you as a real fan. Because watching him while I am playing against him, I am watching him to see what I can do to kind of up him or to be better.

He continued, “He’s an animal. He is one of the best basketball players that’s ever played the game because of the way he plays the game.”

James was at his best and he proved why he is the best in the business. The King would aim to continue the good show in the next season. 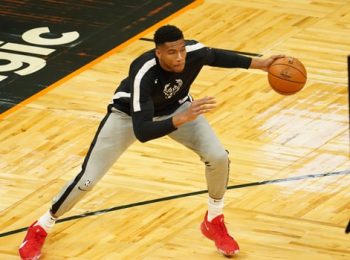 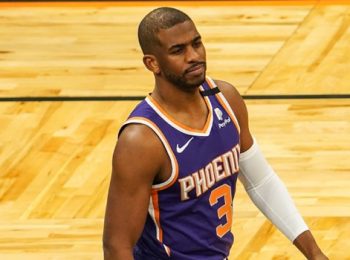 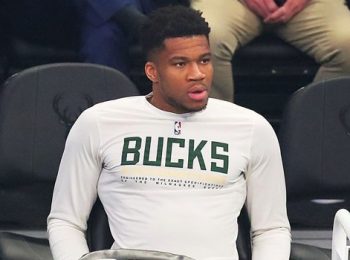