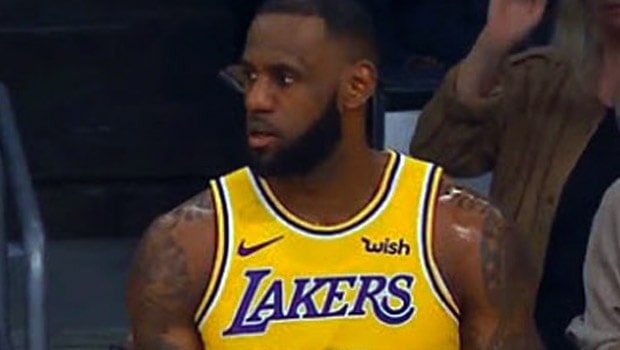 The LA Lakers star LeBron James is regarded as one of the best players in NBA history. James has already achieved many accolades in his illustrious career of 17 years. The King made his entry into the league in 2003 and since then he has taken giant strides in the NBA.

LeBron James added another feather in his cap after he was named in All-NBA first team of the 2019-20 season. This is the 16th time in his career that James has been included in the All-NBA first team, which makes him the only NBA player to have that many entries.

Former legends like Kobe Bryant, Kareem Adbul-Jabbar and Tim Duncan have all made the cut into the All-NBA first team on 15 occasions. Thus, it is another big achievement for the LA Lakers superstar.

James has been in sublime form in the ongoing season and he has played an instrumental role in taking the LA Lakers to the Western Conference finals. The 35-year old has been averaging 26.6 points per match as he has played at the top of his game. Furthermore, James is averaging 8.8 assists per game whereas he has been able to get 1.6 steals per game.

Meanwhile, the LA Lakers had finished at the numero uno position in the regular season, courtesy LeBron James and Anthony Davis. The Lakers had won 52 matches whereas they lost 19 games to top the rankings table of the Western Conference.

The LA Lakers cruised past the Portland Trail Blazers in the first conference round by 4-1. They were able to repeat the same performance against Houston Rockets in the conference semifinals. Lakers will play the game one of the Western conference finals against Denver Nuggets, which has surprised one and all with their impressive performances, on Saturday. 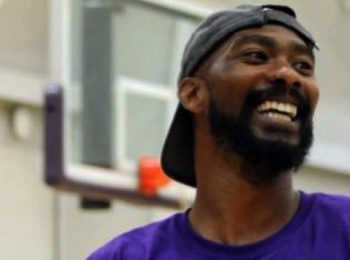 LA Lakers star LeBron James is one of the most difficult players in the NBA to defend against... Read More 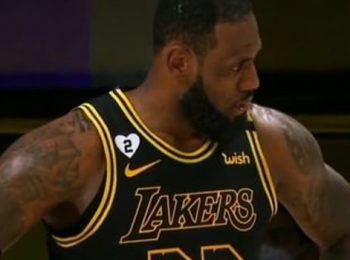