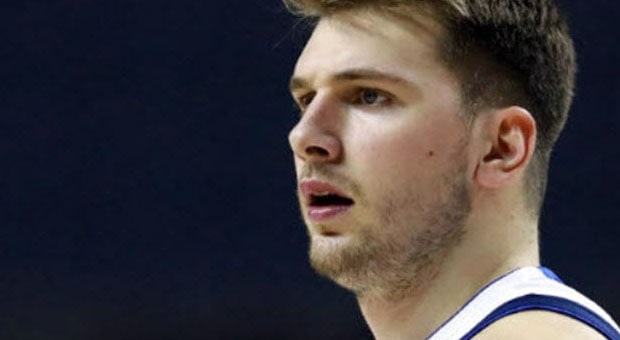 Dallas Mavericks talisman Luka Doncic is breaking new records for fun. The youngster has been the centre of attraction since making his debut back in the 2018-19 season when he was also awarded the Rookie of the year award. Doncic has shown the skills to go a long way in his career and he surely has the skills as well as the temperament to savour great success.

Doncic has now matched Chicago Bulls legend Michael Jordan’s record. Jordan scored 28 triple-doubles in his glorious career and the Slovenian has now followed suit. Doncic achieved the milestone when he scored 28 points, 10 rebounds and 10 assists for Dallas Mavericks in their match against Milwaukee Bucks on Saturday. Ergo, he now has 16 joint most triple doubles in NBA history.

However, Doncic’s all-round performance went in vain as Mavericks lost by 112-109. In fact, Doncic rebound was not counted earlier when he attempted a buzzer beater when Brook Lopez missed a free throw. However, after review by the league, the experts decided to add the rebound to Doncic’s bag. Thus, the 21-year has matched Jordan’s record.

In fact, this was Doncic’s third triple-double of the season as the earlier two came against the Houston Rockets and Orlando Magic. There is no doubt that Doncic is Mavericks’ best player as he has top scored for the franchise in eight of the 11 matches they have played in this season.

Meanwhile, Oscar Robertson has the highest number of triple doubles as the former legend scored 181 in his glorious career whereas Russell Westbrook has 150 triple doubles among active players. LeBron James has scored 95 triple doubles in his career thus far.

Doncic will look to continue his good show going for the Dallas Mavericks. The Mavericks have won six out of the 11 matches they have played so far and they will next lock horns against the Chicago Bulls on 18th of January. 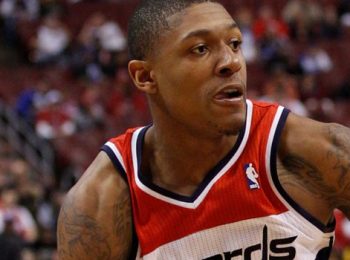 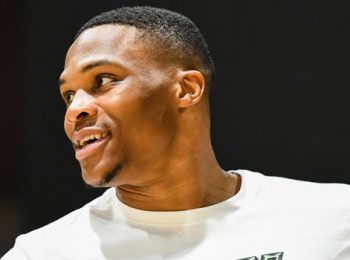