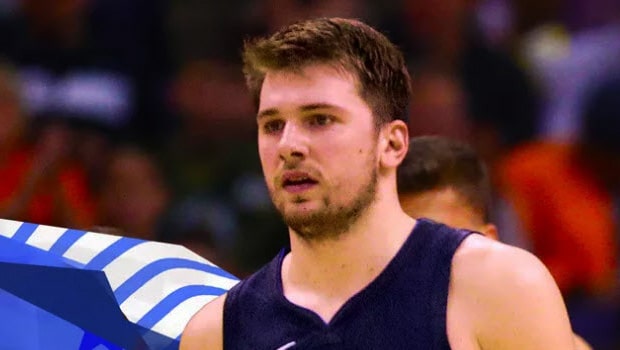 Dallas Mavericks Luka Doncic has shown the skills to go a long way in his career. Doncic was able to impress with his game and played a key role in the success of his team in the NBA 2019-20 season. The Mavericks were able to make the cut into the playoff and a lot of credit for the same goes to their superstar youngster.

In his rookie season, Doncic broke certain records to be the cynosure of all eyes. After consistent performances in 2018-19, Doncic received the ‘Rookie of the year’ award. Doncic is now the youngest player in NBA history to record three triple-doubles and the youngest Maverick to score 20 points in a game.

After the first playoff game against the LA Clippers, Luka Doncic became the first debutant to score 42 points in NBA history in a playoff game.

Doncic’s sublime first playoff run will be written in the golden pages of NBA history. The superstar averaged 31 points in the series, which is the sixth highest points per game in a debut series for an NBA player.

Meanwhile, Doncic could not make the cut into the All-star team in 2019 however after his consistent performances in 2020, he got a place in the All-star team. Doncic is only two seasons old in the NBA and he has recorded 25 triple doubles in his short career. In the recently concluded season, Doncic top scored with 17 triple doubles.

Thus, he became the youngest player to lead the league in triple doubles. He leapfrogged the likes of Magic Johnson, Jason Kidd and Oscar Robertson.

On the other hand, Luka finished at fourth place in MVP race behind Giannis Antetokounmpo, LeBron James and James Harden. At just 21, he became the youngest player to finish in the top five of MVP race surpassing LeBron James’ record. The king was 22 years old when he finished in second place in the MVP race behind Steve Nash in 2006.