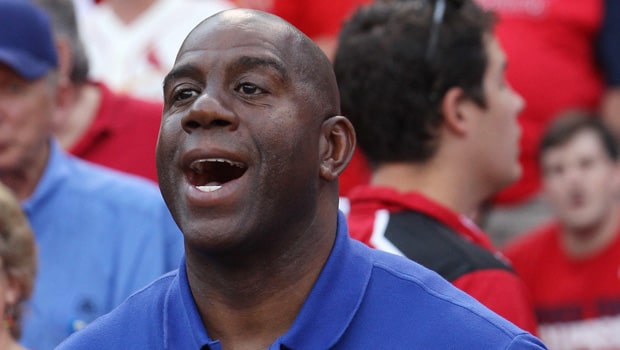 Los Angeles Lakers didn’t have a great start to the season as they lost against Golden State Warriors by 121-114 at the Staples Center on Wednesday. In fact, the Lakers were leading in the first three quarters but they could not keep their lead and let the match slip in the fourth quarter.

Meanwhile, LeBron James and Anthony Davis collectively scored 67 points, which is more than half of the team’s points. James scored 34 points whereas Davis racked up 33 points in the opening game of the season. But the duo didn’t get the support they would have wanted from their teammates.

Magic Johnson said on ESPN NBA Today, “First of all, patience, number one. Number two, we got to remember what happened last night. For three quarters, the Lakers played pretty well. LeBron and AD play like the superstars that they are. They just didn’t get the help, right?”

Russell Westbrook had a forgettable debut for the Lakers as he could only muster eight points in the 35 minutes he played. The 32-year old failed to hit the ground running and Johnson feels he needs to play fast in order to be effective.

“Westbrook struggled because he was in first gear, the whole game. To me, LeBron played faster than Russell did. He’s got to play fast to be effective. And I think he was nervous. The first game in the Laker uniform, a young man from LA…” Magic further stated.

There is no doubt that Russell Westbrook will need to pull up his socks and he will need to provide support to James and Davis if the Lakers are to go all the way. Lakers will aim to bounce back stronger in their next match which they will play against Phoenix Suns on Friday. 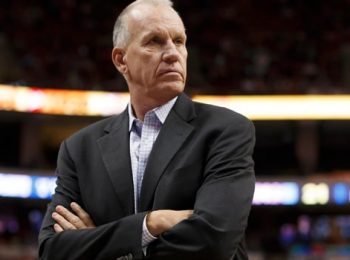 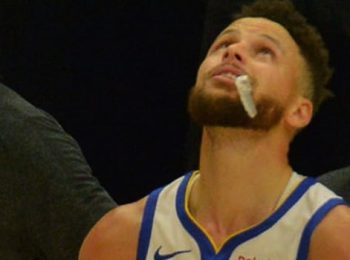