NBA Finals: LeBron James adds another record to his bag after Game 4 win over Miami Heat 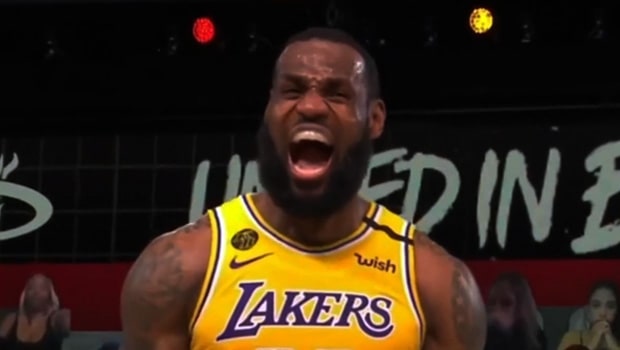 James has been in top form throughout the postseason and he was once again able to prove his mettle. The 35-year old showed his class once again and added another feather to his glorious cap.

James would look to continue his good form and take the Lakers all the way. The Lakers would aim to finish off the series in the fifth game. This is the 10th NBA finals appearance for Bron and he has all the experience under his belt. If he goes on to win his fourth NBA ring, more records will be broken and made.

The fifth of the series will be played on Saturday.