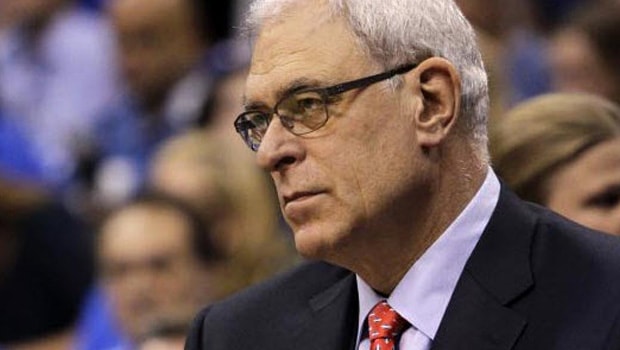 Legendary former NBA coach Phil Jackson is one of the best coaches in the history of the league. Jackson is known to get the best out of his players and always brings his best to the table. The reputed coach had led the Chicago Bulls to six titles whereas he took the LA Lakers to glory on five occasions.

Meanwhile, the rivalry between the LA Lakers and Boston Celtics is well known. Both the teams have played some great matches and the contest between them was all time high during the 2000s. The Celtics used to have their wood on the Lakers and they clinched the 2008 NBA title by 4-2.

Phil Jackson was Lakers’ coach at that time and NBA insider Jackie MacMullan recently spoke how the coach used the 2008 defeat to turn the tables.

Lakers made a roaring comeback in the next season as they defeated Orlando Magic by 4-1. Magic had outclassed the Boston Celtics in the second round.

However, the Lakers got a chance to get their 2008 revenge against Celtics in 2010 NBA finals. In fact, the Lakers had their backs against the wall as they were trailing by 3-2 after the first five matches but won the remaining two to win the championship.

Jackie MacMullan revealed how Jackson took the 2008 defeat as a motivation for his players to go and give their best in 2010.

“In 2008, when they were taking that beating, remember Phil was standing with his arms folded? He didn’t do anything, he didn’t change anything. He claims years later to me he knew they couldn’t win that series. And he wanted them to feel the humiliation of it, and he wanted to use it for the next two years to motivate them to go back to the Finals and beat the Celtics again. It happened in 2010. He claims all he had to do was mention that.”

It is inspiring to notice how Jackson motivated his players to get the best out of them. The Lakers won their 17th NBA title in the 2019-20 season to level with Boston Celtics for most NBA championships in the history of the league.