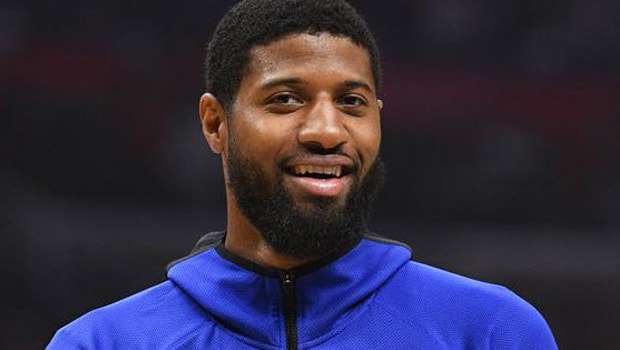 The opening night of the NBA 2020:21 season saw the defending champions LA Lakers take on their city rivals LA Clippers. The Lakers had won both the preseason matches against the Clippers but it was a different story altogether in the opening match of the season for both teams as the later won by 116-109.

The Clippers dominated throughout the game and never gave up their lead after Patrick Beverly scored the first basket for the team. In fact, at one stage the Clippers had a healthy lead of 22 points but the Lakers were able to narrow it down in the end.

Meanwhile, it is well known that Clippers relies a lot on the performances of Paul George and Kawhi Leonard for their success. Both the players were at their best in their team’s season opener as they came up with a complete performance to defeat the reigning champions.

Kawhi scored 26 points in the game and he had an efficiency of 38.5%. On the other hand, Paul George stole the show for the Clippers as the talisman scored 33 points on 72.2% shooting. It was a complete performance from the duo as they gave their best in the first match of the season.

After their scintillating performance, Paul George and Kawhi Leonard became the third pair of Clippers teammates to score 25+ points in a season opener, joining Chris Paul & Blake Griffin (2016) and Bob McAdoo & Ernie DiGregorio (1974). Ergo, they have once again written their name in the history books.

The Clippers were successful in taking the lead and didn’t lose right till the end. On the other hand, LeBron James top scored for the Lakers as he scored 22 points whereas Anthony Davis scored 18 points. 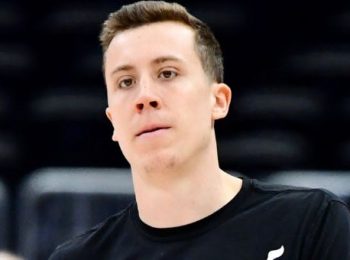