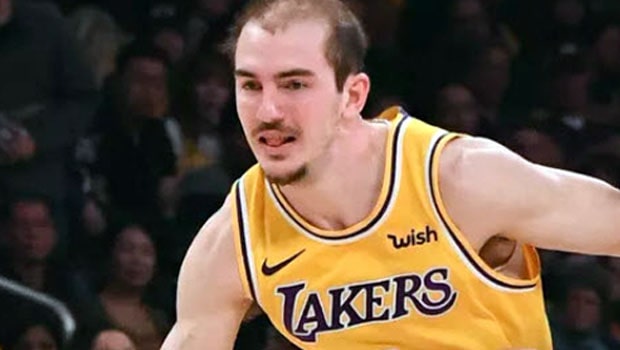 The LA Lakers talisman LeBron James mostly makes the headlines for his impressive play. James is often the cynosure of all eyes for his performances. Similarly, Anthony Davis is also the center of attraction for his all-round performance. Thus, performances from players like Alex Caruso often go under the radar.

Caruso has been an unsung hero for the LA Lakers and he has been instrumental in the success of the franchise. The 26-year old has always done his bit and he supports Davis as well as LeBron James.

Alex Caruso is plus-25 in Lakers losses. The Lakers have won the Alex Caruso minutes in every one of the losses he’s been active for. They have been outscored with Caruso on the floor only once all season.

In an interview, Anthony Davis said, “He’s a smart player… not the highest paid, doesn’t have all the accolades and credentials, and a lot of people don’t notice him, but he plays the right way. He locks up defensively, makes tough shots, scrappy. I saw a stat, Dudz told me after the Detroit game that in our losses he’s a plus 46 in plus-minus or something like that, which just shows that any time you throw him on the floor he’s always in the plus column in plus-minus.”

Meanwhile, the Lakers recently lost against the Detroit Pistons by 107-92. Only Caruso had a positive +/- for the Lakers for the players who spent a minimum of 20 minutes of the playing time.

AD further added, “He’s playing the right way, he’s affecting the game in a positive way. So for him to be out there in the closing lineup, we fully trust him, and he always comes up and makes big plays just like what you saw tonight at the end of the game.”

In the Lakers’ recent season, Alex has a +3.8 plus-minus and a +9.8 net rating. The LA Lakers will next face Atlanta Hawks on the 2nd of February. 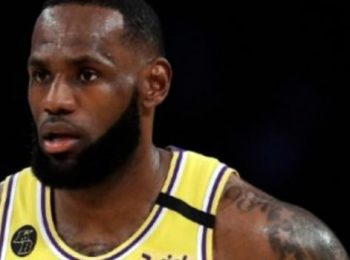 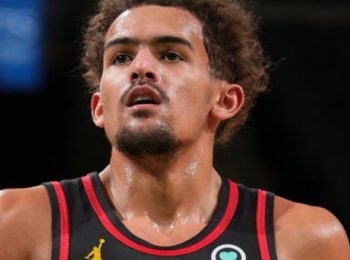 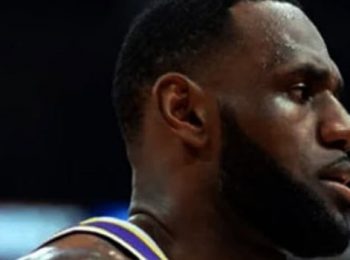