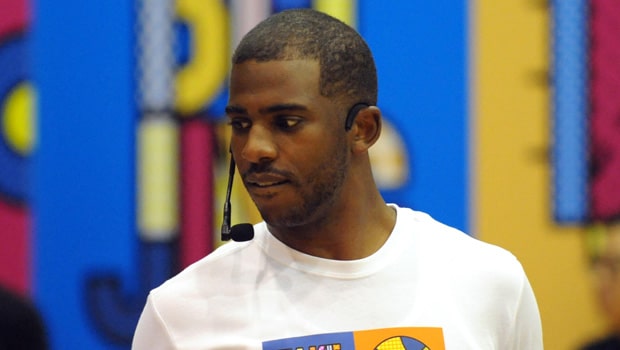 Phoenix Suns have been on a roll in the last two weeks. The Suns have won nine out of their last 10 matches as they continue to dominate in the Western Conference. The franchise is currently at second place in the standings as they have an impressive 35-14 record.

The team’s talisman Devin Booker and Chris Paul have played an instrumental role in the success of the team. Booker has been at his best for the Phoenix Suns as he has top-scored in the last five matches for the team. Devin scored 36 points against Houston Rockets as the Suns won by 133-130 on Monday night.

On the other hand, Chris Paul has been a consistent performer for Phoenix Suns. Paul is making the most of his experience and his leadership has helped the Suns in rising through the table.

Paul is regarded as one of the best points guards in the league and he is letting his performances speak for himself. The 35-year old is averaging 16 points per game in the ongoing season whereas he is averaging 4.7 rebounds and 8.8 assists in the 48 games he has played. Furthermore, the veteran is averaging 1.5 steals this season.

Paul made four steals in the match against the Houston Rockets, which has helped in joining legendary players like Michael Jordan and John Stockton. As per The Athletic, “Chris Paul has reached 2,300 career steals. He is the 7th player in NBA history to reach this milestone and only two players have done so in fewer games: John Stockton and Michael Jordan.”

John Stockton made the most steals in his career as he recorded 3265 whereas Michael Jordan is in third place with 2514 steals.

Phoenix Suns will next lock horns against Utah Jazz on Wednesday night.