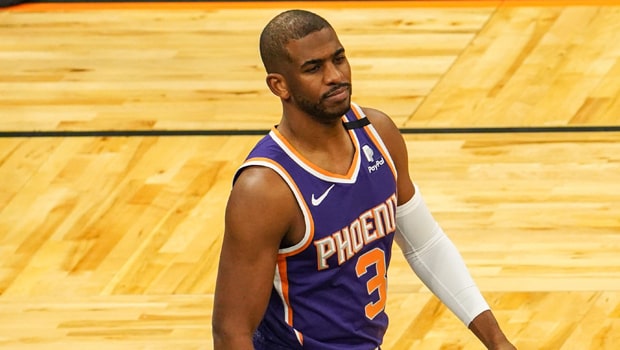 Phoenix Suns got off to a fine start in the NBA Finals against Milwaukee Bucks as they won the opening two matches to take a 2-0 lead in the series. Chris Paul scored 32 points in the first game as he led the team to victory by 118-105.

However, Milwaukee Bucks have been able to turn the tables in the last three matches as now they have a 3-2 lead and are one win away from clinching the NBA Championship. Giannis Antetokounmpo-led team made a roaring comeback into the series and won the 5th game of the series by 123-119.

The Greek Freak scored 32 points for his team and took them to a decisive win. Furthermore, Khris Meddleton scored 29 points for the Bucks and played a key role in the team’s win.

On the other hand, Devin Booker scored an incredible 40 points for the Suns but the youngster’s effort went in vain as the Bucks were able to seal the win.

Meanwhile, LeBron James is rooting for Chris Paul and came to support him during the fifth game of the series. Paul scored 21 points for the Suns but he wasn’t at his usual best for the team.

LeBron James stated, “I am proud as hell for CP. I am here for CP. He came to my first finals appearance, and this is me giving it back to him man. We support each other. We’ve been a brotherhood since we came into the league. And we’re going to ride or die with one another”

The Bucks have clearly got the advantage and Chris Paul and Devin Booker will need to turn the tables for Phoenix Suns, which is not going to be easy as the Giannis Antetokounmpo-led team have got the momentum under their belt. 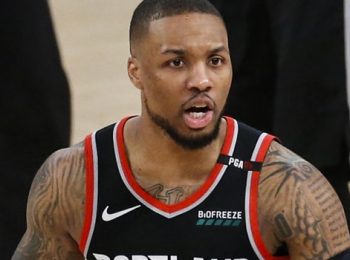 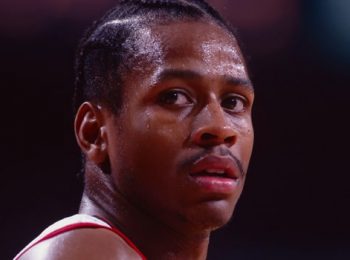 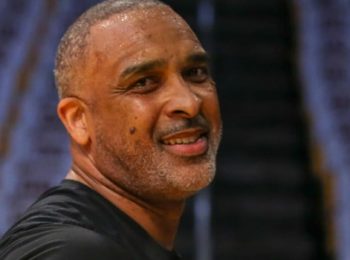