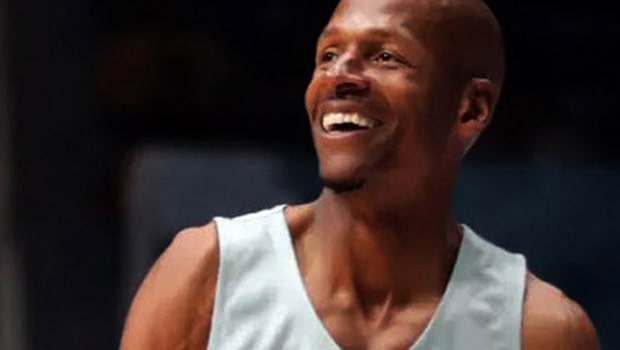 Former Chicago Bulls legend Michael Jordan is one of the best players of the game. Jordan was always hungry to win at any cost and he was relentless in his approach. The champion was known to give more than 120% on the field and he made sure that his teammates gave their best effort on the court.

Jordan always wanted to win and there is no scope of any leniency in his game. However, Jordan also handled the media with great composure and he earned his respect on the court. In fact, Jordan was a hard teammate to have as he always wanted his colleagues to be at the top of their toes.

On the other hand, LeBron James has had a glorious career. James has similar hunger to improve with every game and the King is known to give his best. Bron recently won his fourth NBA ring as he delivered the goods for the LA Lakers. The star player gave his best to the side and played an instrumental role in Lakers’ 17th NBA title.

James played his 17th NBA season and proved why he is one of the fittest athletes in the world at the age of 35 years. The talisman broke many records in the recently concluded season.

Both Jordan and James are the best players of the game and their ability to handle the pressure separates them from the rest.

Allen said on Posecast, “As a kid, I always think about what MJ would do in a situation. Because I always admired how he handled the media. I admired how he dressed, I admired how he carried himself on the court. Like he was a staunch competitor, he was a trash talker. But he was also a gentleman when he was out there. When he walked off the court, he engaged with everybody he could and people loved him.”

Bron did a fine job for LA Lakers and he has written his name among the best players of the game. The 35-year old will look to continue the good show in the next season.