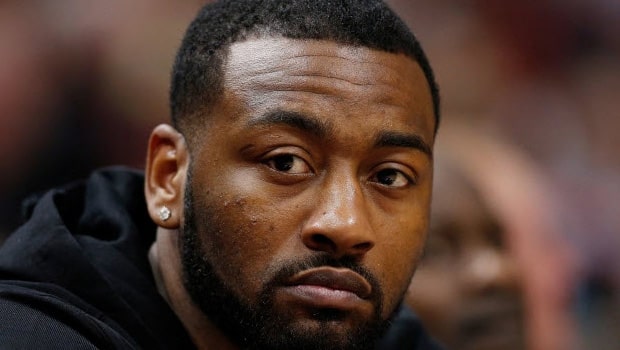 It hasn’t been easy last couple of years for experienced John Wall. Wall last represented the Washington Wizards back in the 2016-17 season and then he was ruled out with a brutal Achilles injury. Consequently, the 30-year old couldn’t play in the last two seasons of the league.

Wall scored 22 points in his first match of the season for Houston Rockets against Sacramento Kings. Wall also top scored with nine assists in that game. Subsequently, the point guard lifted his game in the absence of Rockets’ talisman James Harden in the second match against the Sacramento Kings.

Wall top scored with 28 points to take his team to a 102-94 win. Thus, Wall has scored 50 matches in his first two games of the season and he has made a perfect comeback into the league after a long hiatus.

Wall has now joined former Chicago Bulls legend Michael Jordan in a special record. According to ESPN stats, “John Wall is the first player to score at least 50 points in his first two games after going at least two years between games since Michael Jordan (50) in 2001.”

Wall was impressive both on the offensive as well as the defensive line against Sacramento Kings. After a fine performance, Wall rated himself as the best shot-blocking point guard of all time.

“I feel like I’m the greatest shot-blocking point guard of all time,” he said.

The Houston Rockets will next face the Dallas Mavericks on 5th of January.