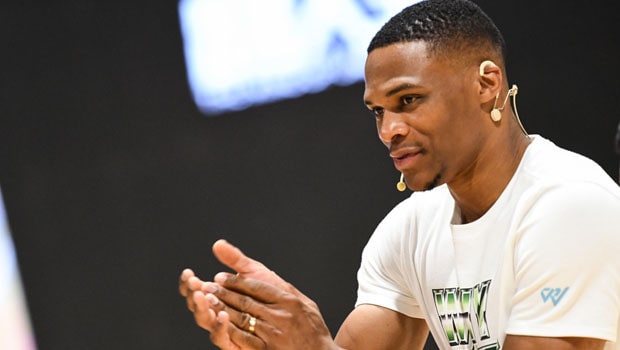 Washington Wizards Russell Westbrook is playing at the top of his game and he has been in red hot form in the last couple of months. Westbrook recorded his 181st triple double of his career to tie with former legend Oscar Robertson for the most triple doubles in the history of the league.

Westbrook achieved the glorious milestone in the Wizards’ overtime victory of 133-132 against the Indiana Pacers on Saturday at Indianapolis. Russell got to the milestone when he completed his 10th assist in the third quarter to write his name in the history books.

The 32-year old finished with 33 points, 19 rebounds and 15 assists to come up with another amazing performance. In fact, this was Russell’s 25th triple-double in the last 32 matches of the season. Thus, he has been in some form for the Washington Wizards.

“Man, it’s unbelievable,” Westbrook said of matching Robertson, who played from 1960-74. “I’m truly blessed and thankful. I’m just thankful for everybody along the way along this journey.”

Russell added that he tries to give more than his 100% everytime he turns up on the court.

“I take so much pride in going out and leaving everything I have on the floor,” Westbrook said. “Tonight was another one of those nights where you’ve got to grind it out and figure it out.”

“I’m happy it worked this time. Fortunately we got the win — a big win for us, it moved us up in the standings a little bit.”

Meanwhile, LA Lakers legend Magic Johnson is third on the NBA’s all-time triple-double list with 138 and Jason Kidd is fourth on 107. Current Lakers linchpin LeBron James is the only other active player in the top five with 99 career triple-doubles.

Russell will have his chance to leapfrog Oscar’s record when the Wizards will face Atlanta Hawks on Monday. 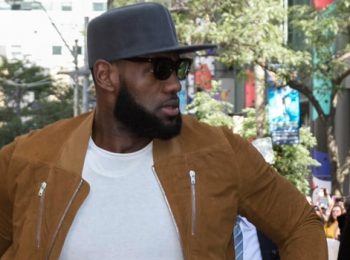 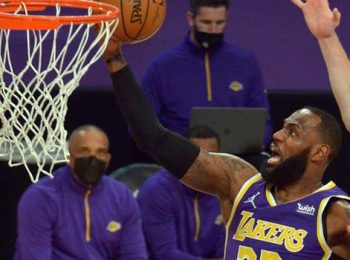 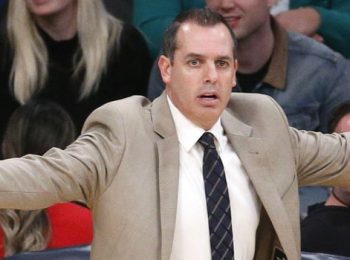