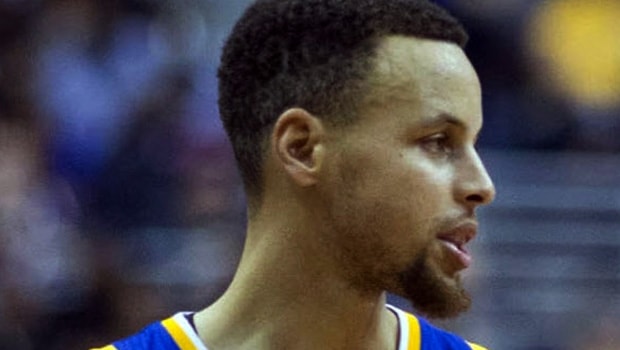 Steph Curry, the star guard of Golden State Warriors, is confident that their new center James Wiseman will make an immediate impact on their team’s fortunes in the upcoming NBA season.

“For sure,” Curry said during a videoconference call with reporters. “What that means — obviously he’s a second [overall] pick so the expectations are usually high comparing him to other top two draft picks in years past. Those comparisons, he’s not going to be able to avoid no matter what his average is or how many minutes he’s playing. But he’s definitely going to contribute and we’re gonna hopefully be able to unlock him this year to make us a much better basketball team.”

Wiseman was selected with the second pick in last month’s NBA draft and the entire Warriors team is hopeful that he can come in and give them early success, of course with the help of veterans like Curry and Draymond Green.

So for him not to get caught up in the hype and the noise — we know those comparisons are going to happen,” Curry said.

“But this year’s unique, man. He’s just coming out of three games in college; no real preseason or real training camp type of experience, so he’s going to have to learn a lot really quickly and we’re going to have some grace with that, but hopefully he has the opportunity to go out and just compete and get his feet wet and learn on the fly and help us win basketball games. Success for him will be framed a lot of different ways, I think. And it might not be what the stats look like, it might mean him being a part of big meaningful basketball games for us to help us win,” he added.

Warriors’ Coach Steve Kerr had the same opinion about Wiseman as well, as confirmed by him in a call with reporters on Tuesday. He believes that Wiseman has a chance to carve out his own place in the team considering that there is no real competition in the center position.

“James’ potential athletically is so dramatic that I imagine he’ll have a chance to step in and help us because he’s so athletic and dynamic,” Kerr said. “But there’s a ton to learn, and he doesn’t have the value of a summer league, a whole summer of workouts. A lot to catch up on in every respect.

“We just got to do our best. I’m excited for James, but also want to preach caution for everybody not to expect too much too soon because we’re just throwing him right into the fire. He played three college games. He’s got a lot of things to learn.”