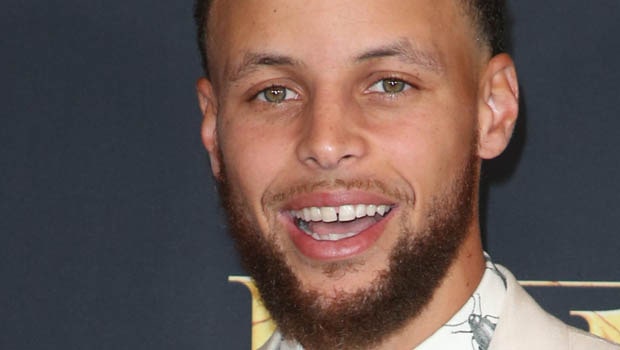 Golden State Warriors’ Steph Curry has become the franchise’s all-time leader in steals to bag another record under his bag. The talisman achieved the milestone during the team’s 112-97 win over LA Clippers at the Chase Center on Tuesday night.

Curry was tied with former GSW player Chris Mullin at 1360 steals for the franchise before the match against the Clippers. The lynchpin added two more steals against the opposition to leapfrog Mullin’s tally and also came up with a 15-point, five-rebound, five-assist performance to lead his team to victory.

Draymond Green, who is regarded as one of the best defenders has 940 steals for the Dubs. Rick Barry had 929 steals for Golden State Warriors whereas Tim Hardaway had scored 821 steals for the franchise.

Chris Mullin was a five-time NBA All-Star who played 13 seasons and 807 career games for the Golden State Warriors. He averaged 20.1 ppg during his stint with the Dubs.

“Let me tell you something, if you are in the same category with Steph Curry in any area, on or off the court, you are in good company.”

Meanwhile, this was a much-needed win for GSW as they snapped their five-match losing streak. Thus, it will certainly add a lot of confidence to the team’s players.

On the other hand, GSW was joined by actor Will Ferrell, who gave a pep talk to the players and lifted their morale after a poor show in the previous matches.

“It was fun, and I’m glad we took advantage of it,” Stephen Curry said. “… I think we fed off the energy. I was actually surprised, his form, he actually had some good rotation on the ball, and endless energy. I don’t know how.”

Golden State Warriors totally dominated the second quarter as they outscored LA Clippers by 33-15. GSW will next face Denver Nuggets on Thursday.