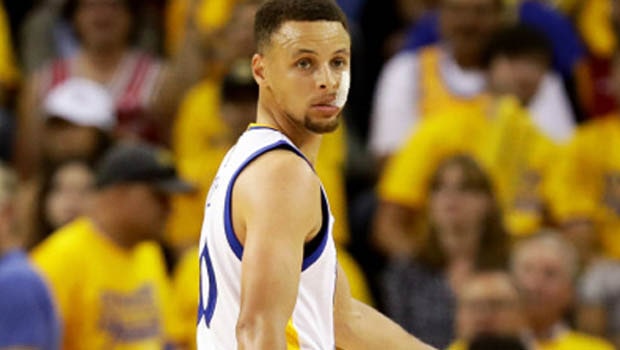 Golden State Warriors talisman Stephen Curry continues to write himself in the record books. Curry completed 20000 career points in the NBA after he scored a vintage three-pointer against Denver Nuggets on Thursday night.

Curry once again top-scored for his team with 34 points to lead them to a 113-102 win over the Nuggets. The 33-year old scored 24 of his 34 points in the second half as he changed gears in the last 24 minutes.

Thus, GSW was able to turn the tables in the second half as In Denver Nuggets had a nine-point advantage at half-time. Warriors outscored their opponents by 37-24 in the third quarter and then took the last quarter by 25-18 to seal the deal.

This is the Golden State Warriors’ maiden win of the season over the Denver Nuggets after Nikola Jokic’s team won the first three matches of the season against the Dubs.

Furthermore, Jordan Poole had 21 points, and Jonathan Kuminga and Klay Thompson added 18 each for the Warriors.

Meanwhile, to get to his 20,000 career points, Curry took a shot that was 33 feet away from the basket in the third quarter, in which the lynchpin was at his absolute best as he scored 18 points.

Curry has now become the 49th NBA player to achieve the milestone and he is on the cusp of going past Antawn Jamison (20,042) and Tom Chambers (20,049) in the all-time point leader in the upcoming matches.

Meanwhile, Curry had earlier broken Ray Allen’s record of most three-pointers in the league when he had gone past his tally of 2973 triples. Subsequently, Curry became the first player to score 3000 triples in the NBA.

Furthermore, Curry recently made the record of making most steals for the Golden State Warriors. GSW will next face Milwaukee Bucks on Saturday.