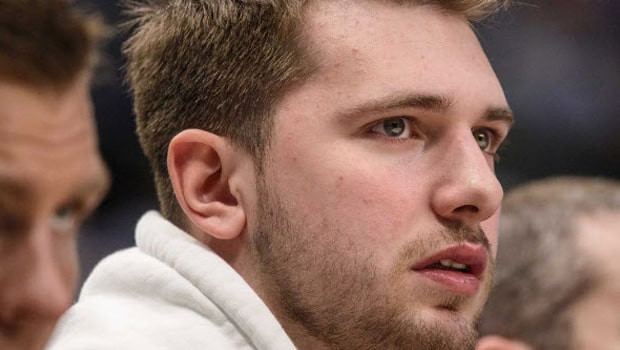 The LA Lakers were crowned as champions for the 17th time in the NBA. Lakers produced some of the fascinating displays of Basketball but there were notable performances from other top players of other teams. One of the biggest revelations of the recently concluded season was Dallas Mavericks star Luka Doncic.

Doncic, who was awarded the Rookie of the season in 2018-19, was once again at his best. Luka has impressed with his skills and he has shown the potential to go a long way in his career. It was due to Doncic’s superb efforts that the Dallas Mavericks were able to take the LA Clippers to the sixth game in the first round of the postseason.

Doncic also broke many records as he became the first debutant to score 42 points in an NBA playoffs game. It was a fine season for the 21-year old prodigy player and he would aim to continue the good show.

The Slovenian has a great game sense and he is expected to have a bright future in the NBA. Net’s Jamal Crawford was all praise for the rookie and stated that the feel which Luka has for the game is uncanny and special. Crawford added that it is something special and you can’t teach these attributes to a particular player.

Crawford said in a recent podcast, “Special. Unbelievable. Even some of the greatest players right, the feel he has for the game is uncanny. It’s a feel thing, it’s not something you can actually teach, the feel. You can teach how to play the game, you can teach how it’s supposed to look like things you are supposed to do on the court.

“But his feel, you can’t teach and that’s what makes him special, he’s one of my favorites to watch.”

Luka Doncic would aim to continue the good show going for Dallas Mavericks and he is definitely one of the players to watch out for. Doncic has ticked the right boxes in his career and he would aim to bring out the best of himself in the future.