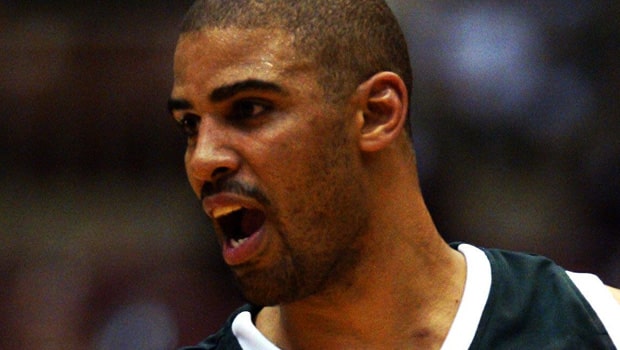 Denis Schroder had decided to join hands with Boston Celtics on a one-year deal for $5.9 million during the off-season. In fact, Schroder was offered a four-year deal by his former team Los Angeles Lakers but he decided to pass it.

Meanwhile, Boston Celtics’ new coach Ime Udoka has made a slow start as the team has a 4-6 win-loss record so far. Udoka admitted that Denis Schroder changes the tempo of the match every time he plays.

When reporters asked Udoka about Schroder, he said: “The game tempo changes when he comes in. We love that out of him, but also just the balance of scoring and being a playmaker for others.”

However, despite this statement from Udoka, he has surprisingly started with Schroder in four matches out of the 10 they have played. Schroder is known for making plays and he has been doing a fine job for the team.

Meanwhile, Schroder started in the Celtics’ last match against Dallas Mavericks. The 28-year old from Germany scored 20 points against the Mavericks but his efforts went in vain as his team lost by 107-104.

Schroder has averaged 14.2 points per game with 4.7 assists in an average of 26.2 minutes in his career. Thus, he should be getting more opportunities to start in the first five of the team, especially after such praise from the coach.

Meanwhile, Jayson Tatum top-scored with 32 points for the Boston Celtics but his team fell short by three points. On the other hand, Luka Doncic came up with another dominating performance as he scored 33 points and helped Mavericks win their sixth game in nine matches.

Boston Celtics will look to get back to winning ways and they will next face Toronto Raptors on Wednesday.