Home » Basketball » This is the worst loss I have seen: James Worthy slams LA Lakers for squandering a 26-point lead against Thunder

This is the worst loss I have seen: James Worthy slams LA Lakers for squandering a 26-point lead against Thunder 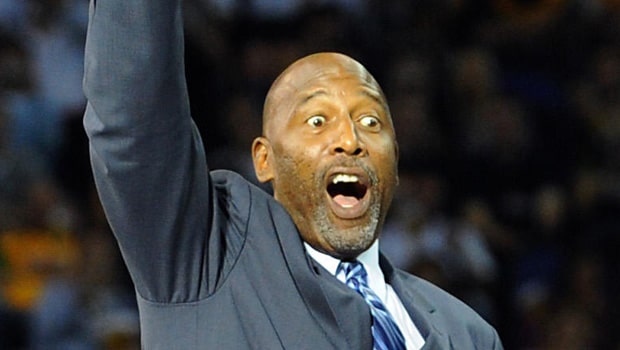 Los Angeles Lakers were able to hit the ground running against Oklahoma City Thunder on Wednesday. The Lakers took 20 points lead in the first quarter and then extended it to 26 points after their first half. That they went on to lose by 123-115 is surprising as they had their noses in front after the first 24 minutes.

The Lakers were not able to capitalize on their lead and took their foot off the pedal, which went on to cost them big. Anthony Davis scored 30 points whereas Russell Westbrook scored his first triple-double for the team. However, Westbrook conceded 10 turnovers, which led to the downfall of the team.

Former Lakers legend James Worthy slammed the team for blowing off the massive lead and said that one has to finish the games. Worthy said that this is the worst loss he has ever seen and the Lakers should have been more clinical. Worthy feels the Lakers disrespected the opposition.

During his post-game analysis, he said to Sportnet, “You have to finish the job. Regardless of who you are playing. You cannot disrespect the worst team in the league. You put them away and let them know… This might be the worst loss I’ve seen. They cannot perform like that. You can’t be a Laker and play like they did tonight. “

“I think the Lakers came out with that mentality, but I don’t know what happened, they kinda just disrespected these young guys.”

“This is really ugly, I don’t have a whole lot to say. I’d put them on the greyhound and let them drive back to LA to think about it.

The Lakers were surely lenient and this is a good lesson for them early in the season. The LA Lakers will next face Cleveland Cavaliers on Friday.