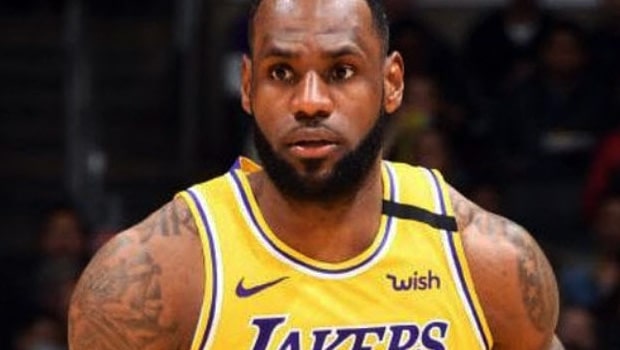 The LA Lakers haven’t been at their best in the last few matches. The Lakers had a good start to the season but they have veered off the track in the absence of their talisman Anthony Davis and Dennis Schroder. Lakers have lost four matches on the trot and they have only managed a solitary win in their last six games.

The team is over-reliant on the shoulders of their superstar LeBron James. The Lakers lost their 11th match of the season against Utah Jazz. In fact, the Men in Yellow and Purple also lost by a massive margin of 114-89, which is their biggest defeat of the ongoing season.

Lakers’ legend LeBron James has admitted that the team has hit a rough patch and they will need to pick up the slack in the upcoming matches. James said that poor form is part and parcel of almost every season and they need to find a way to bounce back stronger.

James said in the press conference, “Obviously we all got to do a better job of our individual selves that will carry on to the team. And pick up in AD’s and Dennis’s absence. We just hit a rough patch and it happens throughout the course of the season.”

James scored 19 points in the match against Utah Jazz in the 28 minutes he played. Lakers and Co. will want more from James in the absence of Anthony Davis whereas the King will want players like Marc Gasol and Markieff Morris to pick up their game and support him.

The LA Lakers will next face Portland Trailblazers on Saturday and they will aim to get back to winning ways. 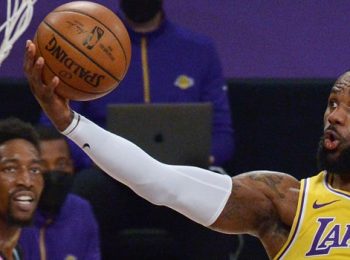 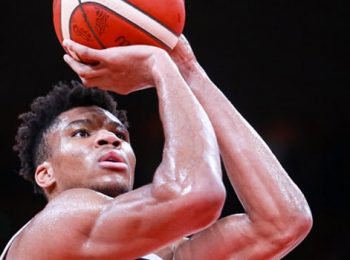 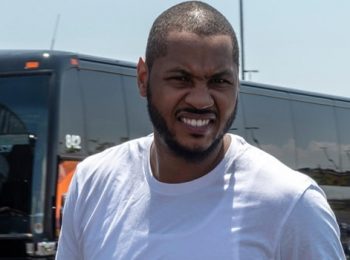