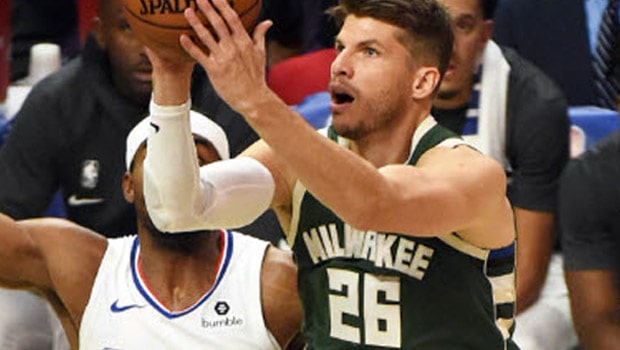 The Eastern conference table leaders Milwaukee Bucks haven’t had the greatest of starts since the NBA resumption in a bubble in Orlando. The Bucks went down to the second placed team and the defending champions Toronto Raptors with 114-106.

It has been a disappointing start for the Deers as they haven’t ticked the right boxes. The team has played six matches since the resumption and they have won only two whereas they have lost four.

Kyle Korver, who top-scored with 19 points in the match for the Bucks, stated that the team haven’t found their groove yet in the bubble. Korver was at his best against the Raptors as he converted five of the six shots he took from the field.

The 39-year old veteran forward was brilliant behind the three-point line. He averaged 83.33 percent as he converted four out of his five attempts.

Korver stated that the team is losing momentum but showed faith in the abilities and the character of the players to make a roaring comeback. The experienced forward added they would be able to get back their lost momentum.

“I’m not going to say we are at that point, but we are certainly close,” he continued. “I believe in the character of our group, I think we have a bunch of guys who want to do the right thing. I believe in our culture and I think we are going to figure it out.”

Milwaukee Bucks will look to turn the tables and find their impetus before the playoff stages. The Bucks have won 55 matches in the season but they haven’t been at their best since the resumption.

Milwaukee Bucks will next take on the Washington Wizards on 12th August. 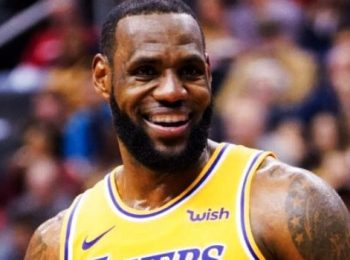