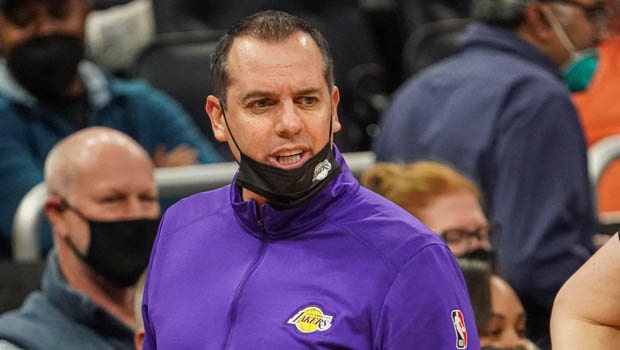 Reggie Jackson scored 36 points for the Clippers and 12 of his points came in the final 12 minutes.

LA Lakers head coach Frank Vogel stated that they will leave no stone unturned to get this right and get back to winning ways.

“We’re just persistent and staying with the work,” Lakers coach Frank Vogel said. “We’ll leave no stone unturned to get this right, but it hasn’t come together for us. We’ll continue to try to find ways to win with Anthony (Davis) out. It’s not something we can’t do, but we haven’t found it yet.”

On the other hand, LeBron James once again top-scored for the Lakers as he dropped 26 points along with eight dimes. King James shot 8/18 from the field but he believes they were blown away in the third quarter.

“We’ve had one quarter that’s killed us,” James said. “It’s been the second quarter. Today it was the third quarter.”

Lakers have managed only three wins in their last 14 matches and it is definitely a matter of concern for Frank Vogel and LeBron James.

LA Lakers will next face Golden State Warriors on Saturday.