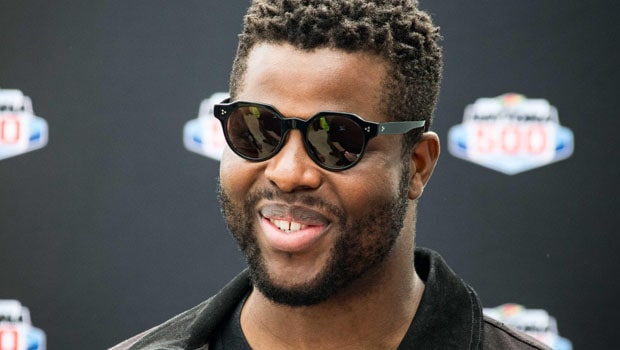 New Orleans Pelicans superstar Zion Williamson is grabbing the headlines with his impressive play. Williamson was at his absolute best against the Dallas Mavericks on Sunday as New Orleans Pelicans won by 112-103. The 20-year-old was the star of the show for the Pelicans as he scored 38 points, 5 rebounds, and 6 assists to come up with a sublime performance.

Furthermore, he scored 12 of his 18 free throws as he played at the top of his game. The youngster is averaging 26 points and 7.1 rebounds this season and he has played a key role in the success of his team.

On the other hand, Giannis Antetokounmpo has been in superb form. He is averaging 28.3 points, 11.5 rebounds, and 6.4 assists this season. Milwaukee Bucks is currently at third place in the Eastern Conference table with a 29-16 record and Greek Freak has played a key role. Thus, these two top players have joined Michael Jordan in an elite record.

As per Andrew Lopez, “Here are the players who have had at least 75p-10r-10a while shooting over 70.0 FG% in a 2-game span in the last 35 years: Zion Williamson, Giannis Antetokounmpo (2x), Shaquille O’Neal, Scottie Pippen, and Michael Jordan.”

Meanwhile, New Orleans Pelicans have a 20-25 record and they will need to come up with solid performances to qualify for the playoff stages in the second half of the season. Zion Williamson will aim to continue the good show and he is going to be crucial for the franchise in future matches.

Williamson has shown the skills to go a long way in his career and he has done a fine job for the team. New Orleans Pelicans will next face Boston Celtics on Tuesday at 5:00 AM IST.