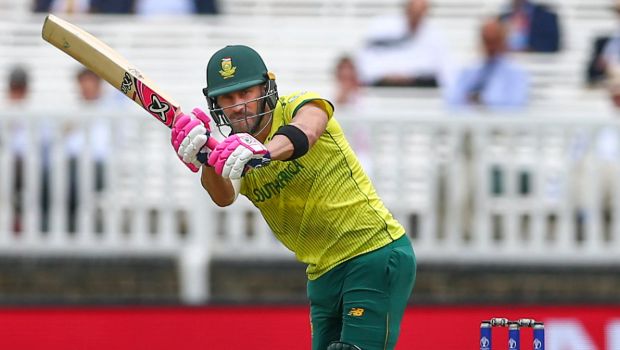 Former Indian opener Aakash Chopra has picked his best XI of the recently concluded IPL 2021, in which he included only four players of India’s World Cup squad.

Chopra picked Ruturaj Gaikwad and Faf du Plessis as the two openers of the team. Both Gaikwad and du Plessis scored more than 600 runs and played a key role in helping CSK lift their fourth IPL title.

Chopra backed KL Rahul to bat at number three as the Punjab Kings captain had another stellar season. Rahul scored 626 runs in 13 matches for PBKS and he will also keep wickets for Chopra.

Aakash Chopra said while talking on his YouTube Channel, “Let me start with the two openers who lifted the trophy – Ruturaj with Faf. The special thing about Ruturaj is that he has the skills, temperament, maturity beyond his age. Along with him is Faf – cometh the hour, cometh the man. They have the setting that if one gets out, the other scores runs.”

“Yes, it is against the principles to play players at a different number. I have not taken the name of Shikhar Dhawan, Prithvi Shaw, Venkatesh Iyer – but I have picked KL Rahul. He is my wicket-keeper and he can bat anywhere.”

Chopra picked Glenn Maxwell, who played a key role in Royal Challengers’ Bangalore success as he scored 513 runs in 14 innings. KKR’s Rahul Tripathi was selected by the renowned commentator to bat at number five.

“At No.4, the other name for consistency – Glenn Maxwell. We had never thought this but it happened repeatedly throughout the season. Fast bowling, spin bowling, swing bowling – he has been absolutely exceptional. Because of him, your team reached the last four”.

“I have taken a punt at No.5. I was thinking about Rishabh Pant but his strike rate has been very low this time. I am not going with reputation, I am going with Rahul Tripathi. He played very well, plays everywhere, I like him a lot and he is a very big reason for KKR playing the final.”

Delhi Capitals Shimron Hetmyer was backed by Chopra to bat at number six. Ravindra Jadeja is the all-rounder of the team whereas Yuzvendra Chahal is picked as the other spinner. Varun Chakravarthy who scalped 18 wickets in 17 matches is the third spinner of the team whereas Harshal Patel and Jasprit Bumrah are the two pacers. 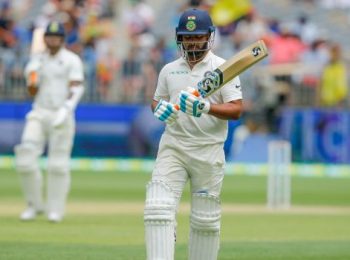 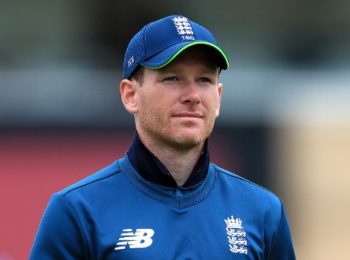 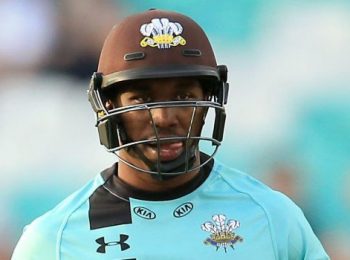