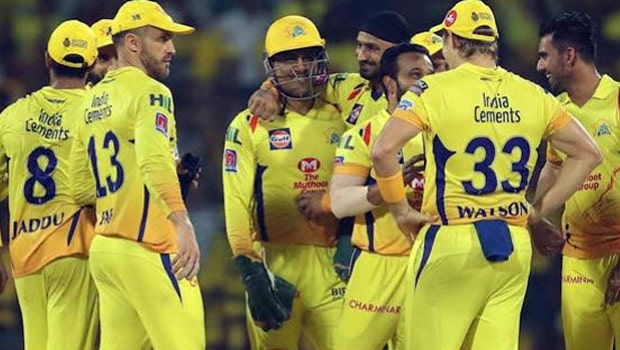 Ahead of their training that is likely to start September 4, 13 of the Chennai Super Kings contingent who were tested positive of COVID-19 are now negative.

This was revealed in the latest tests after the 13 team members were among those that were hit by the virus in their camp at the UAE.

Speaking on Tuesday IPL team’s CEO, KS Viswanathan said the 13 members of the team included  India seamer Deepak Chahar and batsman Ruturaj Gaikwad. They have all returned negative in the tests conducted on Monday.

So, this means that their camp is COVID-19 free and can resume training as rescheduled. He also revealed that there would be another round of test for everyone on Thursday, September 3. If everything goes well, the training will start on Friday, September 4.

Viswanathan, who was speaking from Dubai, the team’s current base said Deepak and Ruturaj would complete their 14-day quarantine. They will later join training after two negative tests, as stated by the protocol.

The India Premier League (IPL) starts on September 19. The competition was moved to the UAE to avoid further spike of the dreaded virus in India.

According to reports, this is a welcome relief for CSK because other members of the team infected are the social media team of the franchise and those unrelated to coaching duties.

Due to this development, CSK might still be able to make it for the opener as scheduled against the defending champions Mumbai Indians.

This is because there have been talks about giving them enough time to train.

Recall that the 53 games will be held in all three cities in the UAE: Dubai, Sharjah and Abu Dhabi.