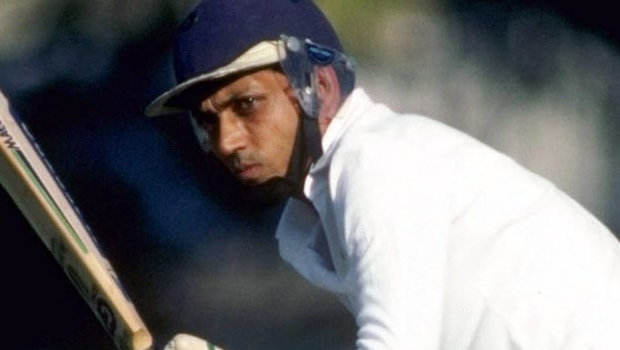 Former Indian cricketer, Mohinder Amarnath, has said that the 1983 world cup victory against the mighty West Indies changed the history of the game forever.

India had gone into the tournament as underdogs, but the team lead by Kapil Dev stunned two-time defending World champions, and the country got their self-confidence.

Mohinder, who got a bottle of champagne for his Man of the Match performance during the semi-final victory over England at Old Trafford, played a pivotal role in India’s success. He also won the award in the final.

Mohinder, who has 69 Tests and 85 ODIs in his record for his country, took two wickets against England before scoring 46 crucial runs to win the Indian game by six wickets.

During the final, at Lord’s, Amarnath scored 26 runs, which was the second-highest score for India that day, as they were bowled out for  183. While bowling, Amarnath produced magical moments with the ball. He recorded 3/12 in 7 overs and bundled out the Windies for 140 runs, paving the way for a historic 43-run victory.

Speaking to TimesofIndia.com 37 years after the historic win, Mohinder said it was a young squad then, which continued playing as a team right through the World Cup.

Speaking on the importance of winning the tournament, the former cricketer ll the tea members [performed their responsibilities based on the situation and demand, but the worked to achieve success as a unit as no player can make success alone.

On the impact of the 1983 World Cup victory on Indian cricket, Amarnath said it was crucial because India was yet to achieve anything great at the international level, which gave the team credit for laying the platform for Indian cricket. This, he said, gave the feeling of self-confidence that the country can achieve success at the international level.

He further stated that India had been playing good cricket earlier, but somehow, success eluded the team as India was only known to be good in hockey only. After their victory in England, the legend said parents wanted their kids to play cricket, represent India, and become a World champion.