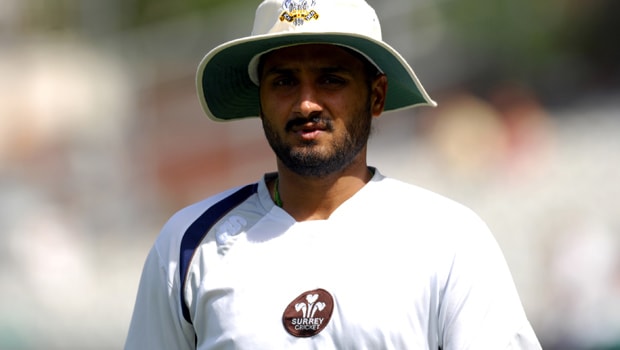 India’s veteran off-spinner Harbhajan Singh feels winning the 2001 Test series against Australia was the culmination point of his career. Singh was instrumental in India’s historic series win against the formidable Australian side that was on a roll. Australia had won the first Test match at Mumbai and they had their noses ahead in the second Test at Kolkata.

However, Rahul Dravid and VVS Laxman put together a record alliance of 376 runs when India was asked to follow on. Harbhajan had taken seven wickets in the first innings and backed it with six more wickets in the second dig.

The off-spinner was once again at his best in the third Test at Chennai where he bagged 15 wickets in the match. Anil Kumble was not available for the series and the spin onus was on a young Harbhajan Singh.

The Punjab spinner didn’t disappoint as he went on to take 32 in three Test matches at an impressive average of 17.03 and thus he was awarded the Player of the series. It was a series that changed Harbhajan’s career and he never looked back as he went on to become one of India’s most successful spinners.

In fact, the series not only changed Harbhajan’s career but also the success of that series is written in golden pages of Indian cricket. The Turbanator rated the 2001 Test series triumph against Australian juggernauts on par with the 2011 World Cup win.

“As a player, I will rate 2001 series against Australia at the top spot as it made me the player I am today, if I look at my childhood dream, I always wanted to win the World Cup and it came true in 2011 so I will keep it at par with the 2001 series,” Harbhajan said on the official YouTube channel of Aakash Chopra.