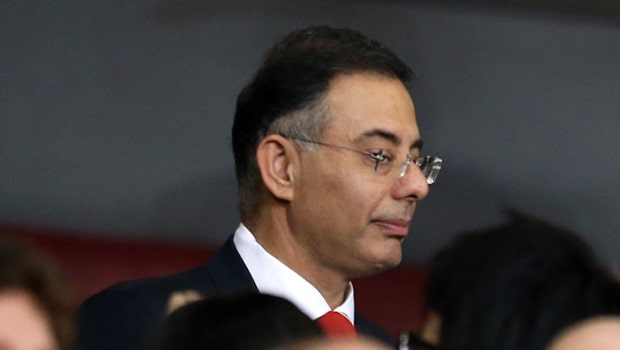 The 2021 Women’s World Cup, which will be hosted by New Zealand, will have reserve day for the three knockout games, two semi-finals and the final. The International Cricket Council had come under the scrutiny when the semi-final clash between India and England in the recently concluded T20 World Cup, was washed out and the former got into the final on the basis of their league matches performance.

The hosts’ New Zealand will kickoff the mega-event with a clash against a qualifier on 6th of February, 2021 at Eden Park, Auckland. Only four teams have thus far confirmed their berth for the ODI showpiece, namely, Australia, reigning champions England, South Africa and hosts New Zealand.

There are four more spots up for grabs which will be filled after the conclusion of the Women Championship and the qualifying event in July, which will take place in Sri Lanka.

New Zealand will also take on their neighbours Australia on 13th of February and the arch nemesis, England and Australia will lock horns on the second day of the competition.

On the other hand, six venues, Auckland, Hamilton, Tauranga, Wellington, Dunedin and Christchurch will host the 31 matches of the tournament. The two semi-finals will be played at Tauranga and Hamilton on 3rd March and 4th March respectively whereas the final, which will be a day-night affair, will take place at Christchurch on 7th of March.

Meanwhile, Women Cricket has taken massive strides in the last couple of years. ICC CEO Manu Sawhney said at the launch event that the governing body is trying its best to grow Women Cricket. She also revealed that there will be $NZD5.5 million dollars up for grabs for the winners.

“The ICC has made a long-term commitment to elevating women’s cricket as part of our strategy to grow and develop the global game,” ICC CEO, Manu Sawhney said at the launch event.

“We want to build a sustainable foundation for women’s cricket. It is about building a product that fans want to watch, that kids want to take up, that sponsors and broadcasters want to be part of.

“We are extremely proud of the significant progress we have made in increasing prize money for ICC events over the last few years, with the ICC Women’s Cricket World Cup 2021 in New Zealand having $NZD5.5 million dollars available in prize money compared to $NZD3.1m in 2017 and $NZD316,000 in 2013,” she further added.

The tourney will see the top eight teams taking on each other in the league stage. The top four teams at the end of the league stage, will advance to the last four of the tournament.