Home » Cricket » Who has scored the most runs in the last three editions of the IPL?

Who has scored the most runs in the last three editions of the IPL? 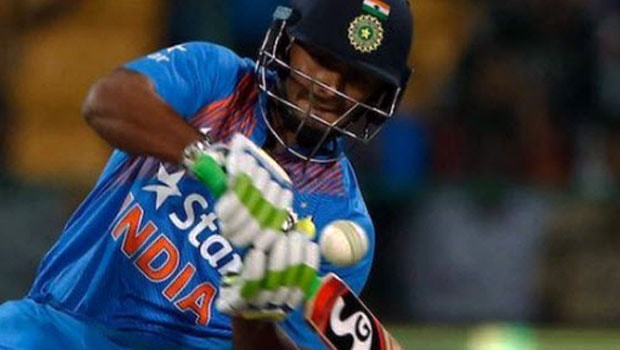 When we look at the highest run-getters of all-time in the history of the Indian Premier League, we will see that players like Virat Kohli, Suresh Raina and Rohit Sharma have dominated the last decade or so. However, if we analyze the last three years of the IPL, we can see many new names who have started establishing their authority over the tournament. That said, let’s take a look at three players who have scored the most runs in the last three editions of the tournament.

The Indian wicketkeeper-batsman has accumulated the highest number of runs in the IPL since 2017. He plies his trade for Delhi Capitals and has been a major contributor with the bat in their middle-order. Pant has amassed 1538 runs in 44 innings during this period for the Capitals at an excellent average of 38.45 and an outstanding average of 168.09. He has a best score of 128* and has scored 10 fifties on top of that as well.

The left-handed opener who represented Sunriser Hyderabad till 2018 and then the Capitals in 2019, has the second most number of runs in the IPL during this period. Dhawan has scored 1497 runs during this period at an excellent average and strike-rate of 36.51 and 133.30 respectively. The southpaw has gone past the 30-run mark on 21 instances out of the 46 times he has batted during this period and that includes 12 scores of fifty or more as well.

The Australian batsman didn’t play in the 2018 edition of the IPL due to his ban resulting from the sandpaper scandal in South Africa. But he is still the third highest run-getter during this period despite missing one whole season. Warner has 1333 runs to his name in 26 innings during this period and his average of 63.48 is just sensational. His strike-rate of 142.87 is excellent as well and his 20 scores of 30+ in a total of 26 innings sum up how consistent he has been. He has scored two hundreds during this period as well and was the winner of the Orange Cap during both of the 2017 and 2019 editions of the IPL. 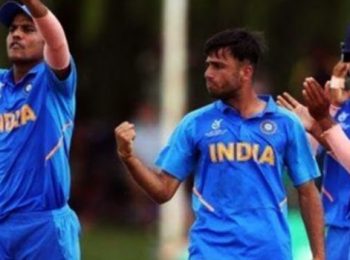 Garg reveles how he learnt the art of captaincy from Dhoni

India under-19 captain, Priyam  Garg, has revealed that he has learned the art of captaincy f... Read More