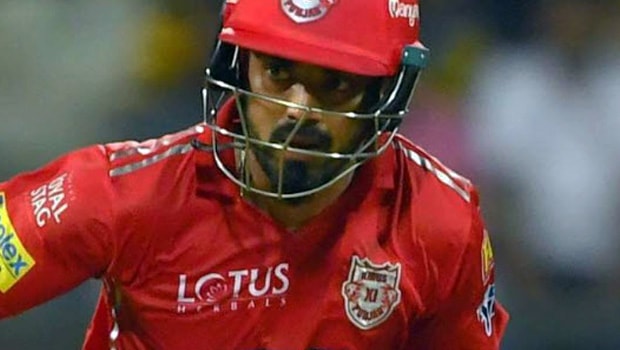 Punjab has been quite inconsistent in the last two Indian Premier League seasons despite having a strong squad. They stayed in playoff contention for the major part of the tournament but their form fizzled off towards the business end of both the seasons which in turn hindered their progress into the playoffs. This year, however, they have completely revamped their squad. A few of their core players are there though. So, let’s have a look at the players who can be expected to light this season up for Punjab.

KL Rahul: The Indian Wicketkeeper-batsman has been in sensational form in the last two editions of the tournament. Rahul was the third highest run-getter in 2018 with 659 runs at 54.91 and second highest in 2019 with a total of 593 runs at 53.90. He is very explosive and gets his team off to strong starts with his exploits at the top of the order. He will be leading Punjab this season as well and hence, we would be watching him playing with an extra sense of responsibility. As far as his overall Indian Premier League record is considered, Rahul has 1977 runs at an average of 42.06 and strike-rate of 138.15.

Glenn Maxwell: The Australian all-rounder had pulled out of the previous season of the tournament but he was up in the auctions once again this time and Kings XI had no hesitation in racking him up. Maxwell is one of the most dangerous batsmen in the format at present. He has around 6000 runs to his name in T20s at a healthy average and an outstanding strike-rate of 27.57 and 154.40 respectively. Not only that, he is a handy off-spinner too. In the 179 innings that he has bowled, Maxwell has taken 95 wickets at a decent overall economy rate of 7.69.

Chris Jordan: Punjab had been lacking a good death bowler for a long time and that’s why they signed up Chris Jordan this season. The English international is one of the best death bowlers in limited-overs cricket at present. He had good variations and his yorkers are hard to deal with as well. As far as his T20 record goes, Jordan has taken a total of 206 wickets in 192 matches at an excellent strike-rate of 18.5. He will be a crucial part of Punjab’s bowling unit this season.