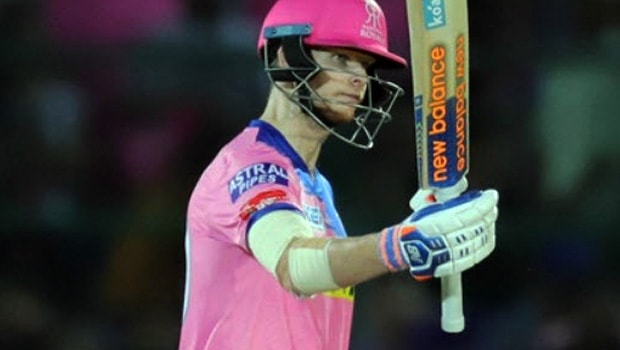 Rajasthan’s trophy cabinet has been empty ever since they won the inaugural edition of the Indian Premier League back in 2008. However, things have changed for the better since 2018 with the arrival of some players who are considered to be the best in this format. They made the playoffs in 2018 and missed it by a whisker last season. But they have strengthened their squad by plugging some major holes in the auctions this season. Here, we take a look at three players from Rajasthan to watch out for in the forthcoming season of the Indian Premier League.

Steven Smith: He will be back as the leader of the Rajasthan outfit this season. The Australian batsman is one of the best all-format players at present and he would be eager to have a good season before the T20 World Cup kicks off in Australia later this year. Smith has been featuring in the Indian Premier League since 2012 and thus has a vast experience of playing in this tournament. He played only as a player in 2019 and amassed 319 runs at 39.87. His aim would be to better these numbers this season.

Jos Buttler: The English wicketkeeper-batsman is probably the most important piece in Rajasthan’s jigsaw. His role at the top of the order has been very crucial for them since the last two seasons. He scored 548 runs from 13 matches in 2018 at an average of 54.80 and followed that up with a total of 311 runs from 8 matches in 2019 at 38.87. He gets his team off to strong starts with consistent returns at the top of the order but the most fascinating aspect of his batting is the rate at which he scores his runs. He has scored at a strike-rate of over 150 during each of the last three editions of the Indian Premier League and he would be eager to maintain that in this season as well.

Ben Stokes: The English all-rounder hasn’t had the best of outings for the Royals in the last two editions of the Indian Premier League but he would be eager to regain his 2017 form this time around. Stokes played under Smith’s leadership for Pune in 2017 and had the best season in the tournament as he amassed 316 runs at 31.60 along with picking up 12 wickets at 26.33. He will be playing under Smith for Rajasthan in the forthcoming edition of the Indian Premier League again and he will be hoping to perform in the same way as 2017.