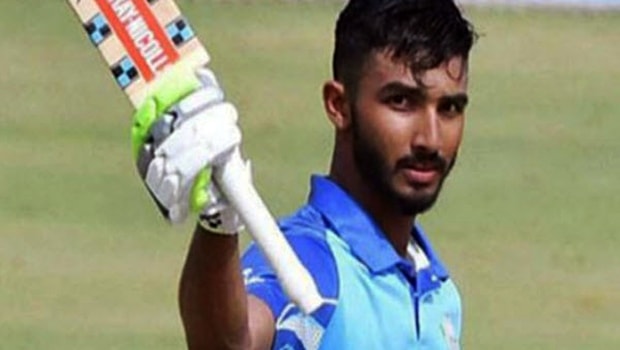 The Indian T20 League announces the arrival of talented young players almost every year and this time will be no exception to that. Each of the teams have signed up some very fine talents and a lot of them will get the chance to prove their mettle in the tournament. That said, let’s have a look at three of those young players to watch out for this year.

Devdutt Padikkal: The 19-year-old batsman from Karnataka has had a terrific season so far. He ended up as the top run-getter in both Vijay Hazare Trophy and Syed Mushtaq Ali Trophy with 609 runs at 67.66 and 580 runs at 64.44 respectively. Not only that, he was the highest run-scorer for his side in the Ranji Trophy as well. Padikkal scored 649 runs in the Ranji Trophy this season at a healthy average of 40.56. The southpaw has shown that he belongs to this level and will be eager to continue his form for Bangalore in the forthcoming Indian T20 League as well.

Yashasvi Jaiswal: He is another youngster who has taken his batting to another level at such an young age. Jaiswal was the highest run-getter in the recently concluded U-19 World Cup with exactly 400 runs to his name and thus, was adjudged the Player of the tournament as well. Jaiswal has also played 13 List-A matches most of which came during the Vijay Hazare Trophy this season. He has amassed a total of 771 runs in those games at an average of 70.81 and these runs include a double century as well. That sums up his potential and goes on to prove how valuable an asset he could be for Rajasthan in the Indian T20 League.

Ravi Bishnoi: The young leg-spinner was racked up by Punjab in the auctions for the Indian T20 League 2020 in December last year. He went on to represent the Indian U-19 side in the U-19 World Cup in Australia next and ended up as the highest wicket-taker there with 17 scalps to his name in just six matches at a mean average of 10.64. His economy rate of 3.48 and strike-rate of 18.3 was worth noting too and these wickets include three four-wicket hauls as well. Bishnoi has played six T20 matches too and has picked up an equal number of wickets in them at a mean economy rate of 6.57.