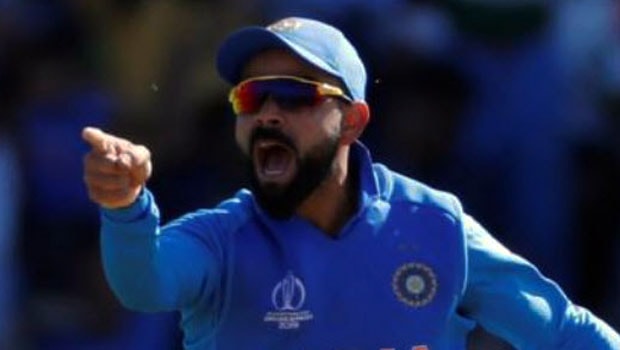 There is hardly any bowler in world cricket who isn’t afraid of bowling to Virat Kohli. The fear hits the roof when it comes to T20 cricket because Kohli is not only the leading run-getter in T20 internationals but has the most number of runs in IPL as well. However, there are some bowlers who have held their nerves while bowling to him in the past and here we will take a look at five bowlers who have dismissed Kohli the most number of times in IPL.

The medium pacer, who is known for his natural ability to swing the ball, has dismissed Kohli the joint-most number of times in IPL T20 history. Sandeep has bowled only 42 deliveries to Kohli till date but has managed to get him out on six occasions. Kohli averages a mere 10.3 against him and has a dot ball percentage of 42.9.

The former India international has dismissed Kohli the joint-most number of times along with Sandeep. Nehra has the complete upper hand over the ace batsman as he has not only managed to get Kohli out six times but also has a high dot ball percentage of 55.6 against him. Kohli also strikes at a rate of only 111.1 against Nehra.

The Kiwi pacer has a pretty good record against Kohli in T20 cricket as well. McClenaghan has dismissed Kohli a total of four times in 40 deliveries and he has managed to keep him quiet as Kohli’s strike-rate of 97.5 against the left-armer would suggest.

The former India international is another bowler who has troubled Kohli quite a lot in the IPL. The street smart operator has had the better of Kohli a total of four times in 29 deliveries. Moreover, he has kept the batsman totally tied down as Kohli’s dot-ball percentage of 51.7 against him suggests.

The medium-pacer who has plied his trade with teams like Mumbai Indians, Gujarat Lions and Rajasthan Royals, among others in the IPL so far, has had his share of success against Kohli as well. In a total of 81 deliveries bowled to Kohli, Kulkarni has dismissed him four times. He hasn’t allowed Kohli to score too quickly against him too and the batsmen’s strike-rate of 124.7 against the bowler makes it evident.