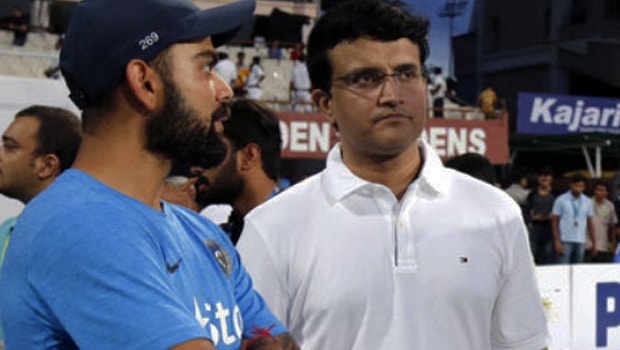 Batting in the fourth innings of a Test match is the toughest job. The pitch is at its worst condition due to the immense wear and tear it undergoes during the first three innings of the match. Hence, the behaviour of the ball after pitching is very unpredictable. The ball might bounce very high after hitting a crack and might even keep low on some occasions. Spinners extract the most amount of turn during the fourth innings to make the life of batsmen tougher. We have seen some of India’s finest batsmen in these situations over the years and here we’ll take a look at five Indian batsmen with highest fourth innings averages.

He averages a mammoth 58.25 in the fourth innings, the highest among Indian batsmen, with 1398 runs to his name in 33 innings. These runs include four centuries, which include a best score of 221, and eight fifties as well. In fact, 1011 of Gavaskar’s total runs in the fourth innings have come away from home and that too, at a sensational average of 72.21.

The present India skipper has the second best fourth innings average among Indians. Kohli has amassed a total of 896 runs in 23 fourth innings outings and that includes two centuries and six fifties. His best score is 141 which came against Australia at Adelaide in 2014.

The former India batsman is one of the most celebrated Test players in cricket history and it is no surprise that he appears in this list. Dravid has accumulated 1552 runs in a total of 56 fourth innings outings at an average of 40.84. He has only one century to his name, though, which is also his best score of 103*, and nine other fifties to his name. However, his fourth innings returns away from home Read much better. 987 of these runs have come away from home at an excellent average of 47.00.

Laxman, one of India’s finest Test players, appears in this list as well. His fourth innings accumulation reads 1095 runs in 38 innings at an average of 40.55. These runs include one century and seven fifties as well. He was solid in defence and elegant with the shots he played. Laxman is famous for his excellent performances against Australia over the years.

The former Indian skipper also had one of the best fourth innings averages for India in Tests. Ganguly had a total of 32 fourth innings outings in which he amassed 864 runs at an average of 37.56. These runs included one century and three fifties. His average away from home, though, was much better. Ganguly scored 618 of his 864 runs in away conditions at an average of 41.20.