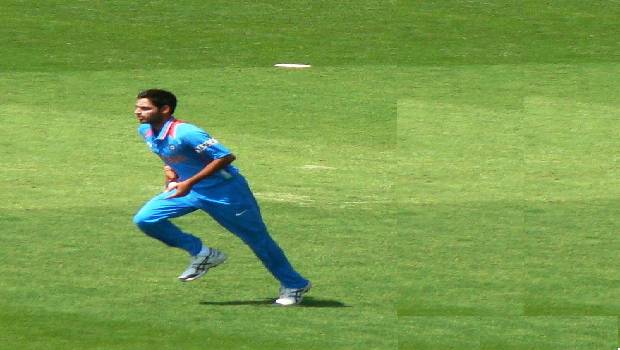 New Zealand defeated India by 18 runs in the World Cup 2019 semi-final at Old Trafford in Manchester on Wednesday. With the win, New Zealand have booked their place in the final of World Cup 2019. Matt Henry was the pick of the bowlers for New Zealand. He finished his 10 overs with figures three for 37. Chasing 240 for a place in the final, India were off to a horrific start as they lost their top-three batsmen inside four overs. On the last ball of the 10th over,And Dinesh Karthik was also dismissed by Matt Henry

Earlier in the match, Kane Williamson won the toss and elected to bat. New Zealand were in trouble before their captain and Ross Taylor took them to a fighting total of 239 for eight.

For India, Bhuvneshwar Kumar was clinical with the ball who bagged three wickets for 43 in his 10-over spell. And Jasprit Bumrah (click for Jasprit Bumrah news,) Hardik Pandya (click here for more Hardik Pandya latest news), Yuzvendra Chahal and Ravindra Jadeja all picked up one wicket each.

And Dhoni then stitched a 100 plus partnership with Ravindra Jadeja but once Jadeja lost his wicket.

MS Dhoni (read more MS Dhoni news) was run out by Martin Guptill in the penultimate over that gave New Zealand another World Cup title shot at Lord’s.

The next semi-final will be played at Edgbaston in Birmingham on Thursday between England and Australia. The winner of that match will play New Zealand at Lord’s on Sunday.