A lowdown on the best Indian Test batsmen of this decade 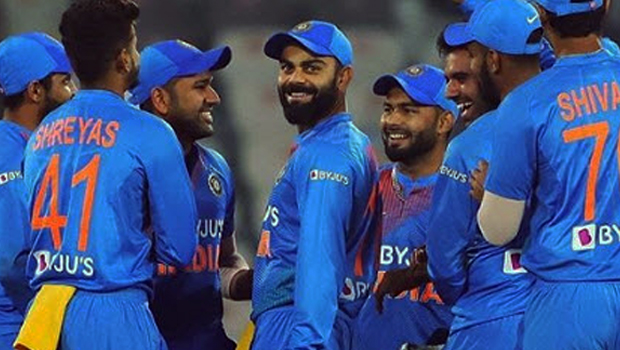 Just like any other period, the Indian batsmen have been in the headlines for their exploits throughout this decade as well. We have seen them performing well not only at home but also in overseas conditions during this phase. Some of those performances have helped them to register overseas series victories as well and hence, India’s series victory Down Under last year will be the main highlight of this decade for Indian Test cricket. So let’s have a look at the batsmen who have made such good results possible for Indian cricket through the course of this decade.

Virat Kohli: The Indian skipper has led from the front with his performances with the bat in Tests. He is India’s leading run-getter during this decade with a total tally of 7202 runs at an outstanding average of 54.97. These runs include 27 centuries, the most by any batsmen during this period, and 22 fifties as well. As far as overall record is considered, Kohli is at the third position in terms of runs scored. Only Alastair Cook (8818) and Joe Root (7359) have scored more Test runs than Kohli but his average is a lot better than Cook and Root’s average of 46.41 and 48.41 respectively.

Cheteshwar Pujara: He has been one of India’s most important batsmen in the format during this period. The No.3 batsman was India’s top-scorer during their series victory against Australia Down Under. Pujara has scored a total of 5740 runs in 75 Tests during this period at an average of just a shade under 50. He has 18 centuries and 24 fifties to his name while scoring these runs and that includes a best score of 206* as well. His role in the side is as important as that of Kohli. Pujara’s temperament and patience is something that no other batsman in the world can match.

Ajinkya Rahane: The Indian Vice-Captain did endure a spell of poor form between 2017 and 2019 but he is back to his best this year once again. Rahane has scored 642 runs at a mammoth average of 71.33 this year to take his overall tally during this decade to 4112 runs in a total of 63 Test matches. These runs have come at an overall average of 43.74 and also include 33 scores of fifty-plus, 11 of which have been converted into hundreds.